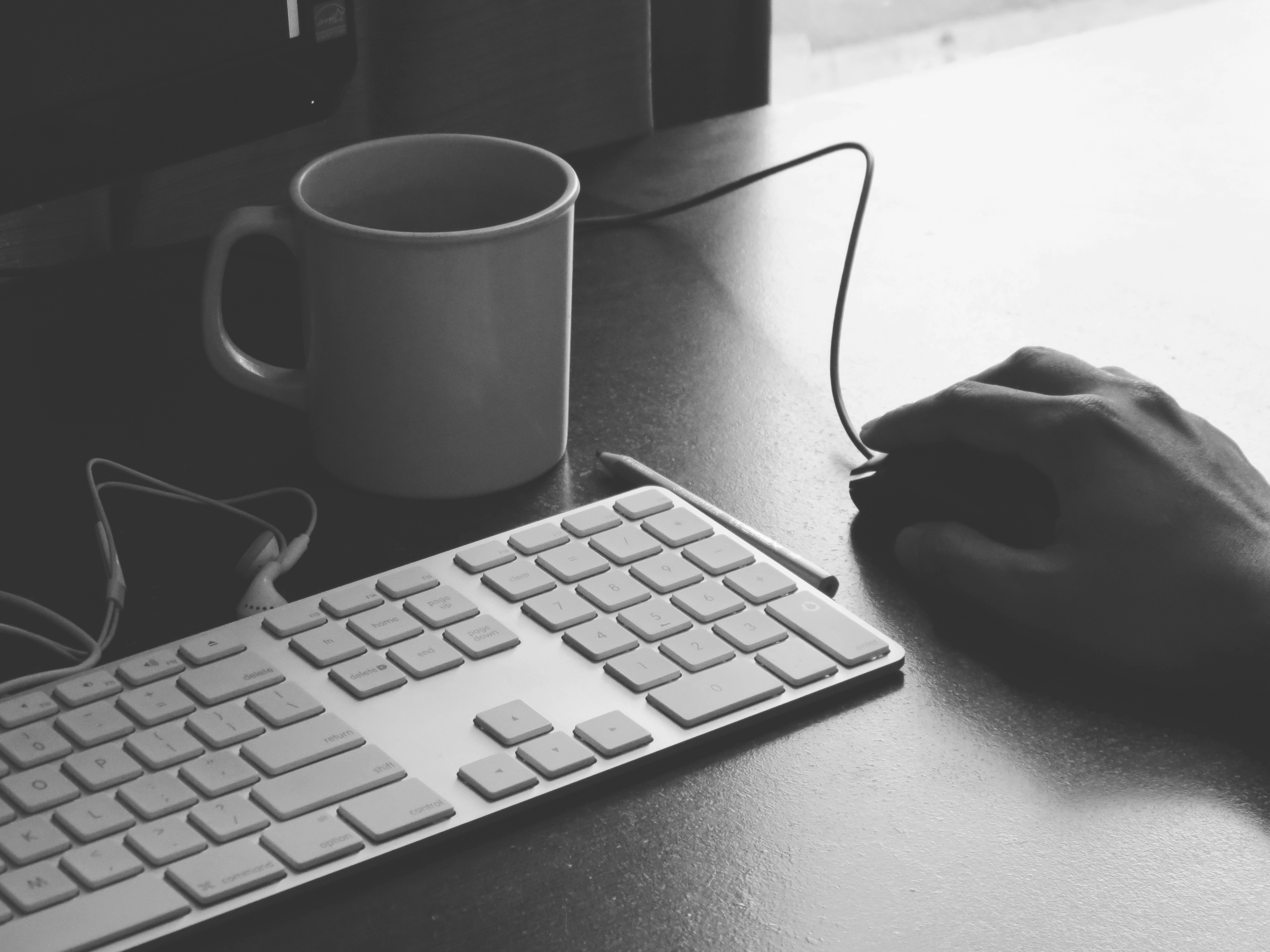 “We are worried about what happens if the open Internet goes away,” Weinberg said during a roundtable discussion Tuesday at FCC headquarters. “What we need are clear, bright line rules that everyone can understand.”

What those rules should look like and how they should be implemented was the topic of discussion, as a number of industry leaders, academics and open Internet advocates were invited to speak as the commission considers new Open Internet policy guidelines.

Three panels discussed how a new policy could harm the existing Internet landscape, what services what would be impacted the most and how consumers would gather information about their Internet access under these new guidelines. The roundtable, the first of four such events, was held hours after the comment period on the new Open Internet policy closed. The agency said on Monday the topic received over 3 million comments, twice the number the FCC received over the “wardrobe malfunction” at the 2004 Super Bowl.

Mirroring what has been said for months, both companies that interact with the Internet’s end users and companies that move traffic argued that an open Internet is vital for U.S. innovation and the overall health of the economy. However, the methods for how the FCC should go about maintaining an open Internet were not as agreed upon.

“We depend on an open Internet ourselves,” said David Young, vice president of federal regulatory affairs for Verizon. “We have billions in business that depends on other people’s open Internet access. We have invested a lot of money building robust fiber networks that are continuously improving. But it’s not done yet. The demands on the broadband networks will continue and will need continuous and ongoing investment.”

Having unfettered access to those networks is something Althea Erickson, policy director at online craft retailer Etsy said is vital to startups who can’t afford to pay someone to mitigate the rules around paid prioritization.

“I think we know from our experience that speed really does matter,” Erickson said. “Delays of milliseconds means loss of revenue. At Etsy seller who has developed a special product thats unique may not be able to compete with an Amazon, because they couldn’t reach consumers. I don’t see where ISPs get to choose which of those products choose more quickly.”

Young said a lot of the hand wringing over paid prioritization was “worrying for something that has no basis in reality” and that if Internet service providers wanted it, it would have been in place years ago.

“The possibility [for paid prioritization] was allowed for a long time and didn’t occur,” he said. “It’s allowable now and is it not occurring.”

Weinberg was quick to point out that times changed, Internet use has exploded over the past few years and telecom companies have called for paid prioritization in the new rules.

“These are exactly the kind of agreements you would be searching out,” Weinberg said to Young. “We’re seeing it with AT&T, we see it T-mobile, we see it in wireside with Comcast. Competition does not give us openness.”

Julie Kearney, vice president of the Consumer Electronics Association, said she “fails to see harm” in paid prioritization, adding that “some packets may be more valuable than other packets,” such as those related to telemedicine.

“Maybe my outlook is rosy, but we see a lot of winners,” Kearney said. “I think the system is working for commercially reasonable paid prioritization.”

Services like telemedicine, VoIP and teleconferencing — known as specialized services — was discussed in a separate panel, with a number of panelists an open Internet is vital to the spread of these new technologies.

We also need to care greatly about specialized services, because we don’t know what some of them are going to be in the future,” said Jeffrey Campbell, Cisco Systems vice president of the Americas. “There are a lot of things operating across IP networks that might not touch human beings…How we deal with these services on top of communications services matters. The commission needs to set rules for specialized services to come to serve those needs.”

Campbell also said that there needs to be a balance when it comes to specialized services due to the fact that they cannot afford the latency periods that other consumer-facing services can survive.

“Outside of the enterprise world, we have to allow quality of service in some form,” Campbell said. “It’s not that these applications can’t work over basic Internet services, but you can’t have the highest quality at all times that some consumers may choose to want to have.”

Corie Wright, Director of Global Public Policy for Netflix, says that any service, specialized or otherwise, ultimately will suffer if ISPs are allowed to degrade broadband speeds as they see fit.

“Interconnection puts the ‘inter-‘ into the Internet,” she said. “When an ISP allows the interconnection to congest consistently, the consumer doesn’t get the broadband she has been advertised or she pays for.”

FCC Chairman Tom Wheeler was present for the panels, sticking around late Tuesday to ask questions regarding how mobile broadband should fit into the new rules.

The commission will hold another roundtable Friday that will focus on the enforcement and technological aspects of an open Internet.