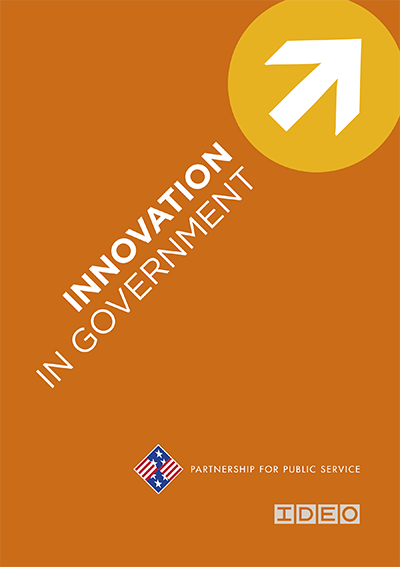 If you are a federal employee, you already know government innovation is on the decline — unless you work at the Office of Management and Budget, that is.

The “Best Places to Work in the Federal Government” report, from the Partnership for Public Service and Deloitte, ranked the most innovative agencies in the federal space, finding innovation decreasing almost everywhere. Innovation scores are ranked on a scale from one to 100 and are based upon employee responses to the Office of Personnel Management’s 2012 Federal Employee Viewpoint Survey.

Between 2011 and 2012, the governmentwide innovation score dropped by 1.7 points to 61.5. The majority of employees, 91 percent, said they are always looking for ways to do their job better, yet only 57.2 percent of respondents said they felt encouraged to do so. Even fewer employees, 36.3 percent, said creativity and innovation are rewarded at their agency.

Of the questions described above, the lowest score involved employees’ belief they are not sufficiently empowered. Though each of the six areas declined between 2011 and 2012, the largest dip occurred in employees’ feeling rewarded for producing high-quality work.

The report divided agency scores by ranking large, medium and small agencies separately. NASA was the top-ranked, large agency for the third year in a row, coming in nine points higher than second ranked, the State Department. The Environmental Protection Agency ranked third, followed closely by the departments of the Navy, Air Force and Commerce in fourth place.

The Federal Trade Commission is the most innovative medium-sized agency, according to employee responses, followed by the Nuclear Regulatory Commission and the Federal Deposit Insurance Corporation.

Small-agency innovation rankings may be more surprising – the Surface Transportation Board is not only the most innovative small agency, but also the highest-scoring agency of any size. Second-ranked OMB had the largest innovation-score increase of any-sized agency. while little known Federal Mediation and Conciliation Service ranked third.

To take away: If you find innovation to be an integral part of your ideal work environment, OMB, NASA and the Surface Transportation Board are all great options. In contrast, you may want to avoid the Federal Maritime Commission.