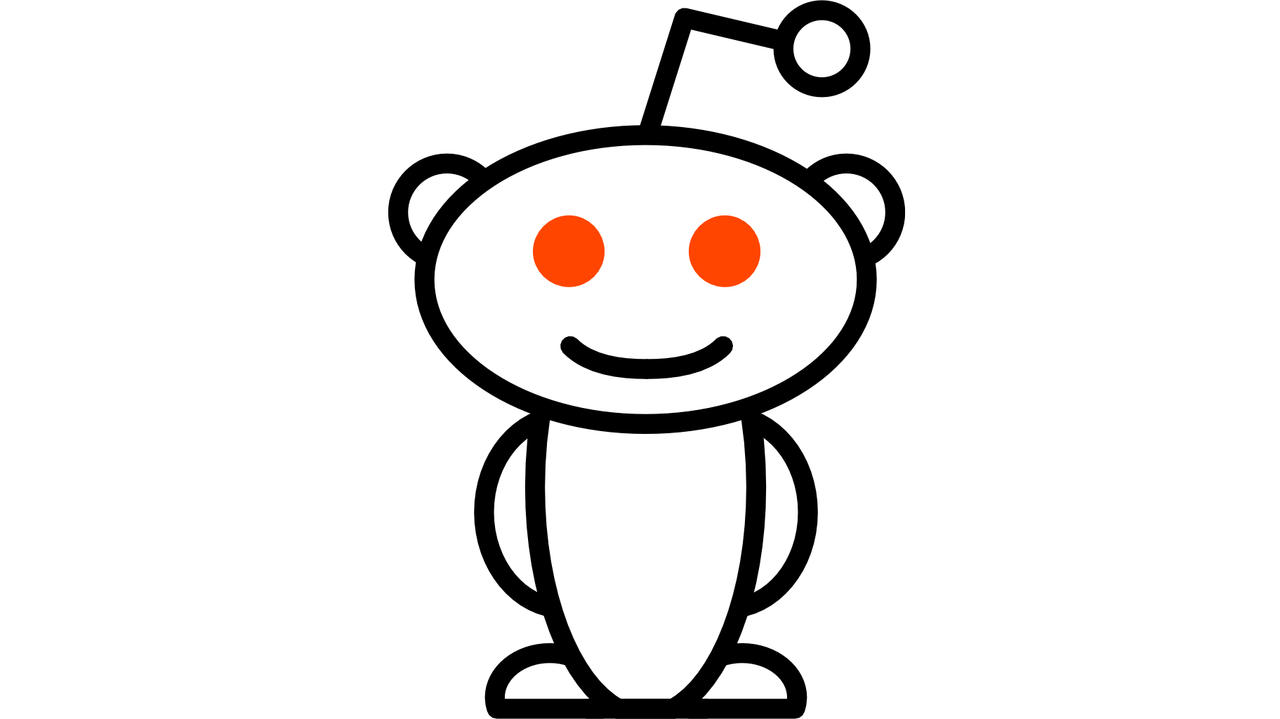 Reddit, a democratic platform with 114.5 million monthly unique visitors and a new valuation somewhere north of $500 million, has a deep, cult-like following and a footprint spanning the globe. Though individual federal agencies’ have used it to communicate to and with the public for a while now, the social media platform is starting to attract more attention from government users.

Whereas Twitter and Facebook stand out as opportunities for agencies to broadcast and promote their messages to followers, Reddit is a transparent collection of communities of interest, almost to a fault — things like self-promotion are not welcome and quickly targeted for expulsion. The community decides what lives and dies in terms of content.

“What makes Reddit different than just Twitter or Facebook is the fact that it is such a transparent messaging board system where people are not only able to post what they want but then also up- and down-vote, which is something you can’t do on Twitter or Facebook,” said Justin Herman, the federalwide social media lead in the General Services Administration’s Office of Citizen Services and Innovative Technologies. “And what that does is make the entire experience that much more participatory and that much more engaging.”

Speaking during a webinar Wednesday hosted by GSA’s SocialGov, Victoria Taylor, director of communications at Reddit, explained how though federal managers may be representatives of their agencies on Reddit, they must communicate as themselves. That, however, doesn’t mean they can’t engage about their area of expertise in an organic and beneficial way.

Redditors care most about transparency, “who you are and what you’re passionate about,” Taylor said. But many feds have maneuvered that thin line between agency promotion and community engagement beautifully, she explained. About a month ago, Steve Goss, chief actuary of the Social Security Administration, engaged in one of Reddit’s more popular features, the Ask Me Anything (AMA), in which users do just that in a hyper-transparent question and answer forum.

Goss fielded a range of questions about the state of social security and its future, many that were tough. Instead of promoting his or SSA’s personal agenda, he was open, honest and helpful, and the Reddit community thought better of him for it, something that would still inherently advance his mission.

Prior to the U.S. Senate Banking Committee hearing on bitcoin last November, Sen. Jerry Moran, R-Kan., engaged the bitcoin subreddit (the name for a smaller community on Reddit) and asked “What would you like me to know?” Like Goss, the community broadcast his actions in a favorable light.

Herman said the AMA is the most common form of interaction for agencies to get their feet wet on Reddit. That doesn’t come without risks, though, he said.

“In a Reddit Ask Me Anything, if there is a challenging or important question asked, even if the person hosting the event is ignoring it, the users themselves can keep up-voting to make sure that it’s up there and up front,” Herman said. “There’s some risks involved in using Reddit that might not exist for other platforms. But those risks are exactly what give it a great strength too, because you can have more of these honest, open, transparent engagements on it. If you don’t have those, the community will not stand for it.”

But if the host isn’t fully prepared, “then the Reddit community itself will then make their own entertainment,” he said.

For that reason, Herman suggests Reddit as something agencies try out, to use as a complementary measure to their normal promotional efforts. Even if federal agencies decide not to actively participate in Reddit, he said they should pay attention to what’s going on and listen.

“You look at Reddit itself, it’s nothing that fancy or well-designed to look at,” Herman said. “What makes it strong and what makes it powerful is that uniqueness of the community and how they are empowered to shape content. It’s the type of thing where even if a government agency is not engaging on Reddit, they should be well aware of these things that are bringing people to other government engagements.”

There are quite a few agencies using Reddit in their own varying capacities, and many federal workers using it in an unofficial, personal manner. But for now, Herman said, the important thing is to make sure these early use cases are “being done correctly, for the right reasons and that the performance of it’s being measured and recorded.”