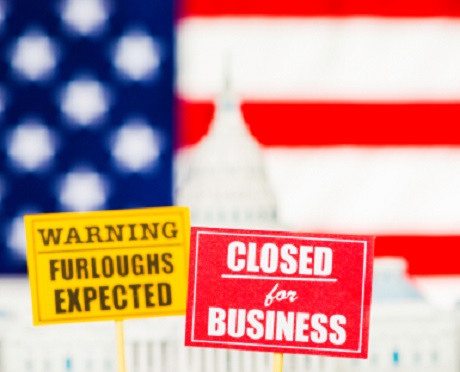 Furloughed workers who aren’t receiving pay are racking up more debt and have a hard time paying for necessities. (Image: iStockphoto)

A recent survey by the National Treasury Employees Union concluded government employees are forced to cut back on necessities and are now taking on more debt because of the shutdown.

The survey, which sampled 400 NTEU members, found 84 percent of respondents said they had to cut back on necessities, 57 percent had contacted their creditors to let them know they weren’t being paid and 48 percent were delaying medical treatment to save money.

“This unnecessary shutdown is causing enormous and real problems for our members, not to mention an unbearable level of anxiety and tension,” said Colleen Kelley, president of NTEU, which represents 150,000 federal employees in 31 different agencies and departments. “Even after it ends, this shutdown will have lasting effects on federal workers and federal agencies.”

“The previous [sequestration] furloughs affected me and I was just recovering from those,” one federal worker said. “This furlough has a huge impact that will carry over into the new year for me. Perhaps federal service is not the great opportunity I once thought it was.”

With the shutdown now in its third week, it is unclear if workers will even be paid retroactively. On Oct. 5, the House voted 407-0 to pass a bill that would pay federal workers for the time they were furloughed.

The legislation has stalled in the Senate after Senate Minority Whip John Cornyn, R-Texas, threatened to put a hold on the bill. Senate Majority Leader Harry Reid, D-Nev., also had reservations about putting the bill on the floor, rejecting the Republicans’ piecemeal approach at funding the government instead of supporting a clean resolution.

Currently, about half a million federal workers are still furloughed. Others, including those in the Defense Department, are working without pay.