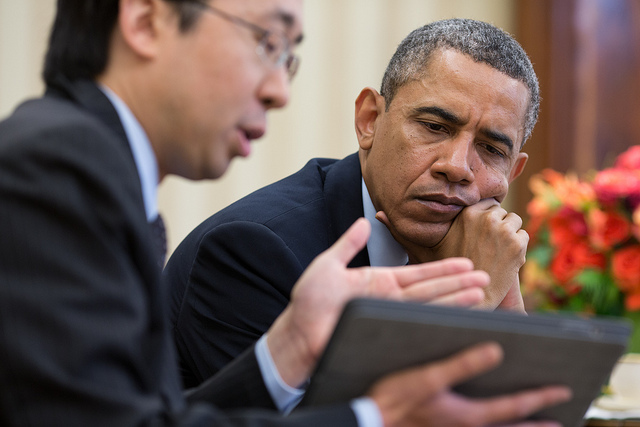 The federal government celebrated the first anniversary of the Digital Government Strategy on Thursday, highlighting the initiatives and programs developed over the past year. To help make sense of the different projects, FedScoop has created a guide that sums up the progress following the release of the framework.

From the White House

U.S. Chief Information Officer Steven VanRoekel and U.S. Chief Technology Officer Todd Park trumpeted the major milestones of the strategy in this blog post that details some of the strategy’s success: creating an information-centric environment, establishing a shared platform, focusing on a customer-centric model, and security and privacy.

“In the end, the digital strategy is all about connecting people to government resources in useful ways,” the two wrote. “And by ‘connecting,’ we mean a two-way street. We are counting on the public — developers, entrepreneurs and innovators – to join us, and be a part of the process. Together, we will continue to modernize government to respond to 21st-century opportunities.”

From the CIO Council

The CIO Council was busy as well. On Thursday, it released a number of reports around the Digital Government Strategy.

For a look at the developer pages each agency constructed, there is a listing on data.gov. The General Services Administration also has a page updating each agency’s digital strategy pages.

The Agriculture Department highlighted its work on the digital strategy in this video.

A number of federal agencies also highlighted their work in the digital strategy. Here are some links: