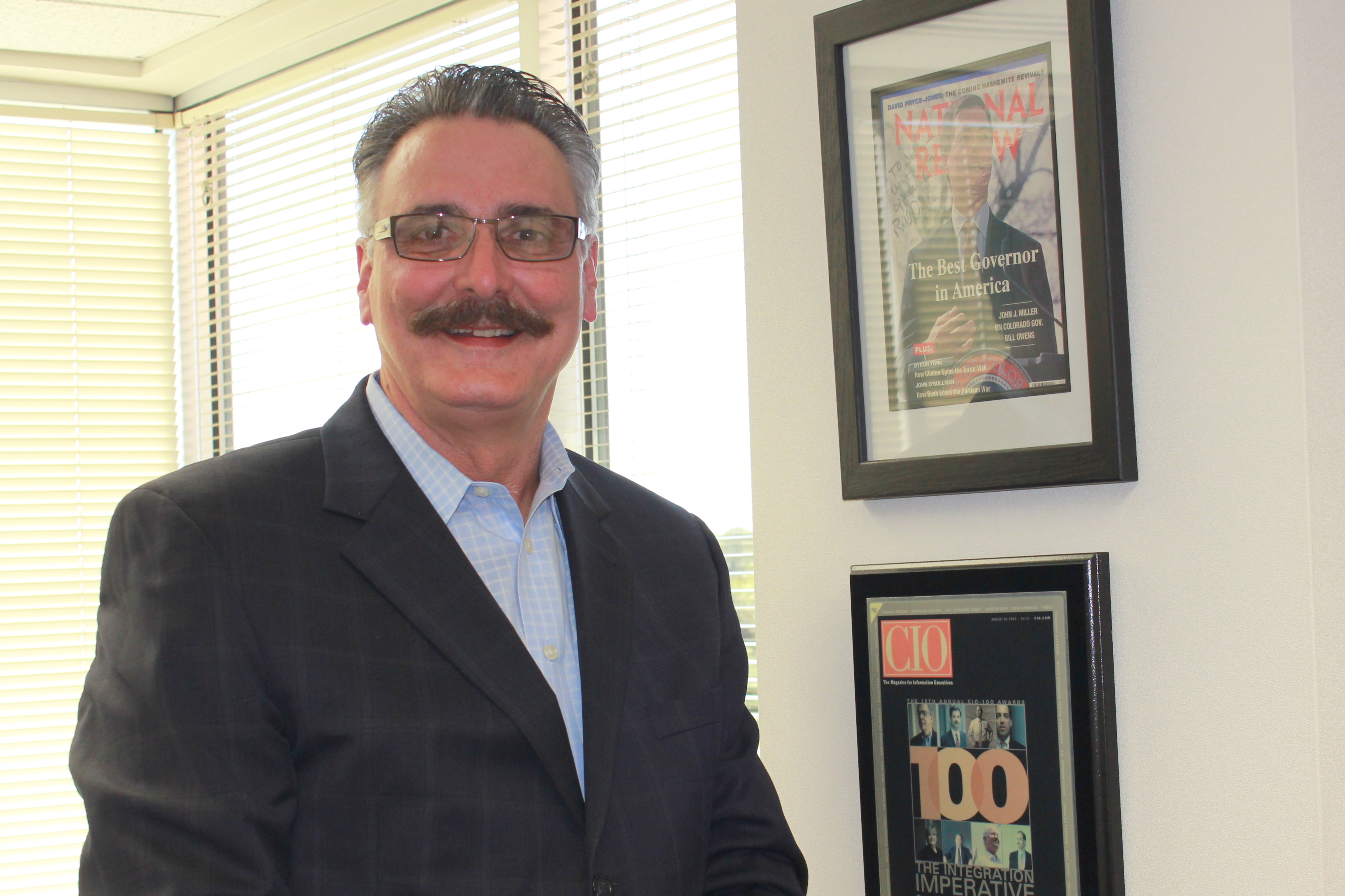 Big data continues to make its way into the federal government.

John Picanso, chief information officer at the Department of Agriculture Animal and Plant Health Inspection Service’s Veterinary Services, said his office is focused on finding the most efficient ways to get its data returned to those that need it most.

“We deal with large amounts of data that we want to find a better job of getting to the people that can use it,” Picanso said in an interview with FedScoop.

He continued, “Right now we’re in discussions of making more data available out to the public – and out of the USDA as well. I am really concentrating how to turn the data back to the customers so they have it in forms they can best work with.”

One way that’s been helped is with a new animal health surveillance management system that the agency is currently implementing. Picanso said the system had previously been developed in-house, but in this iteration he went with a commercial off-the-shelf solution.

That system is at the core of what Picanso does and the office’s push into big data. It collects a billion and a half pieces of data that are used by analysts, scientists and epidemiologists around the country to improve the animal health population.

The software upgrade is one of the latest modernization efforts going on at the department as Picanso said the agency is looking for further efficiencies in its information technology spending. A key component of that will be in mobile data and collection. Picanso said he is working on ways to help his office collect and input data on mobile devices, as a large portion of the agency works out in the field.

Outside of those efforts, Picanso said his office is in line with the technology initiatives coming out of the USDA, such as architecture, enterprise data center migration and portfolio efficiency.

“Our largest initiative is within systems integration so we more tightly integrate the information that we have within our different IT systems into one portfolio,” Picanso said. “We want to consolidate the investment count to better tell a story of what we’re doing with our funding.”

Picanso started his career in the agriculture industry as a researcher at the University of California-Davis vet school and then went on to work in the Colorado State Department of Agriculture where he became chief information officer. He was then promoted to CIO of the state of Colorado and then rejoined federal service 4 1/2 years ago in his current position.