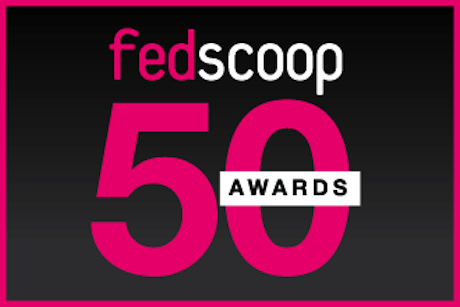 We’re excited to announce the 2013 nominees for our annual FedScoop 50 Awards, which honor 50 of the most talented and innovative leaders in the federal IT sector.

During increasingly tough times when the government faces tighter budgets and higher demands, the federal IT leaders help agencies work smarter and more efficiently. With the continued government shutdown, it becomes even more important to recognize those who hold key roles in federal technology.

This year, we received more than 120 candidates in nine categories. Public voting, found here, is open through Nov. 4, 2013. Honorees will be announced at a ceremony Nov. 21.

Below, are the following nominations in all the nine categories. Make sure to share this article to support your nominee and congratulate all the candidates of the 2013 FedScoop 50!

IT Programs of the Year

DC-Net, Office of the CTO, District of Columbia

Innovations of the Year

Most Inspiring Newcomer to Watch

Tech Champion of the Year

Michael Daniel, special assistant to the president and cybersecurity coordinator, Executive Office of the President