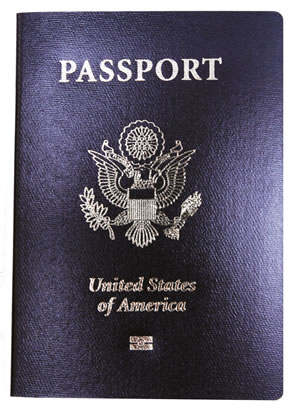 The Government Printing Office awarded two contracts that include an embedded secure electronic chip and antenna in U.S. passports.

The five-year contracts have been awarded to Gemalto, Inc., and Infineon Technologies North America Corp. Both companies had to meet the international standards established by the United Nations’ International Civil Aviation Organization.

“GPO is the Federal Government’s recognized provider of secure official credentials,” said Acting Public Printer Davita Vance-Cooks. “We are proud to be involved with the Department of State in the production of the U.S. passport, which is known worldwide as the gold standard of all U.S. identity documents.”

GPO produces the U.S. passport for the Department of State at the agency’s secure production facilities in Washington, D.C., and the Stennis Space Center in Mississippi. GPO has produced more than 80 million passports containing secure electronic features since they were introduced in 2005. GPO has been responsible for all passport production for the State Department since the 1920s.

by Sara Wilson • 12 hours ago
Tech