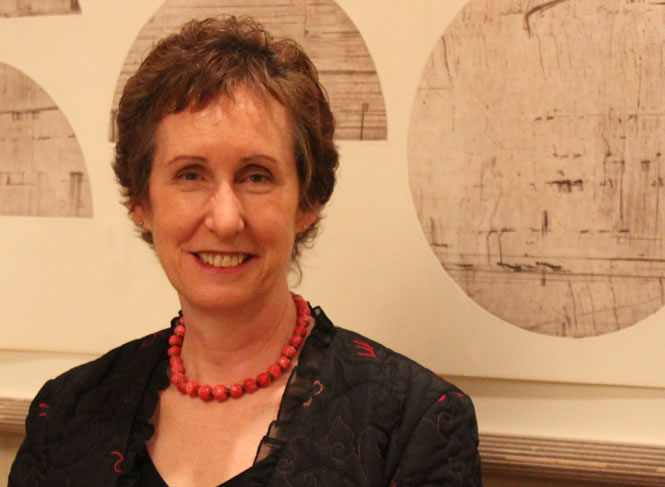 The resignations come prior to a forthcoming GSA inspector general report citing expenditures related to an agency conference held at a luxury hotel near Las Vegas in October 2010, the Washington Post said.

Johnson will be replaced by Dan Tangherlini, who currently serves as Treasury Department Assistant Secretary of the Treasury for Management, Chief Financial Officer and Chief Performance Officer.

“The Agency, however, has made a significant mis-step,” Johnson wrote. “Reports of an internal conference in which taxpayer dollars were squandered led me to launch internal reviews, take disciplinary personnel action, and institute tough new controls to ensure this incident is not repeated. In addition, I feel I must step aside as Administrator so that the Agency can move forward at this time with a fresh leadership team.”

FedScoop interviewed Johnson on Thursday following her keynote address at GSA’s Acquisition Excellence Conference for FedScoop Radio. In the one-on-one interview (below), Johnson spoke excitedly about the work the agency is doing in terms of sustainability and how it can help other agencies save money in a time of economic hardship.