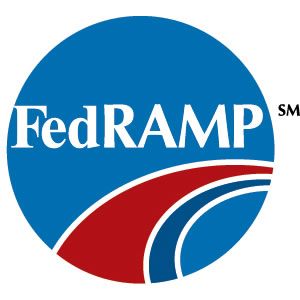 The General Services Administration is taking a phased and calibrated approach to implementing FedRAMP over the next two years, said GSA Associate Administrator of the Office of Citizen Services and Innovative Technologies Dave McClure in a call Wednesday following Tuesday’s release of the FedRAMP Concept of Operations.

McClure said GSA is in the first of four stages in implementing the highly anticipated program that will provide security controls and guide agencies into implementing cloud computing technologies across the government.

“We want to learn, adjust and correct instead of jumpstarting the program and putting everything into it,” McClure said.

McClure described the four stages as:

FedRAMP aims to reduce duplicative efforts, inconsistencies and cost inefficiencies associated with the current security authorization process. The program will also establish a public-private partnership to promote innovation and the advancement of more secure information technologies.

FedRAMP was first announced in 2010 as part of the Office of Management and Budget’s 25-Point Plan to Reform Federal IT, authored by former Federal Chief Information Officer Vivek Kundra and now OMB Acting Director Jeff Zients.

The White House released a memorandum in December outlining the program that Federal CIO Steven VanRoekel said will save the government 30 to 40 percent on cloud computing costs.