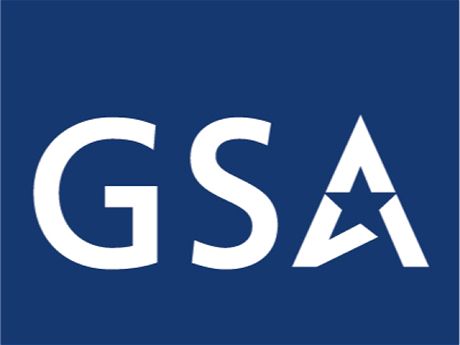 GSA’s IAE is one of the largest federal e-government initiatives, composed of 10 IT systems related to the transaction of federal financial assistance, contracts and other awards, such as Federal Business Opportunities, the Contractor Performance Assessment Reporting System and the System for Award Management (SAM). The environment plays a critical role in GSA’s handling of more than $976 billion among 3.3 million transactions annually and drives Web traffic in the hundreds of thousands to its component pages each month, requiring a modernized and agile approach to provide a dynamic experience for its more than 6 million registered users.

“We need a modernized environment that will support IAE’s new agile development process, continuous integration, and a strong collaboration between our development and operations teams,” Navin Vembar, IAE’s director of technology development, said in a statement. “The common services platform will satisfy those requirements.”

Booz Allen Hamilton has been contracted to build a common services solution for GSA. According to the company, the platform will “provide future IAE core applications with hosting, search, database and data store, reports, visualization, identity and access management (IAM) and application programming interface (API) management.”

The award will also increase GSA’s commitment to cloud and open source, according to a Booz Allen Hamilton release, helping the agency apply them across the Federal Acquisition Service’s acquisition cycle, making user experience during procurement faster and more streamlined.

“The GSA is leading by example,” Munjeet Singh, a principal with Booz Allen Hamilton, said in a statement. “Over time, the open source, cloud environment supporting the GSA’s acquisition process will inspire other Federal agencies to apply the same approach.”

When the common services platform is finally applied, IAE users should be able to visit all 10 of IAE’s systems and notice no difference in the interface across them. Booz Allen Hamilton will gradually update the environment, striving toward a platform that overall is more transparent and open. Users may notice some beta development in the coming months, but nothing that will affect their experience navigating the systems.

“In the short term, users may notice benefits such as better data and better reporting, which clearly adds to our goal of increasing openness,” Vembar said. “Eventually, this foundational award will allow us to transition into the new IAE environment which is wholly based on openness and transparency.”

Though the award was publicized last week, GSA launched the contract in September.