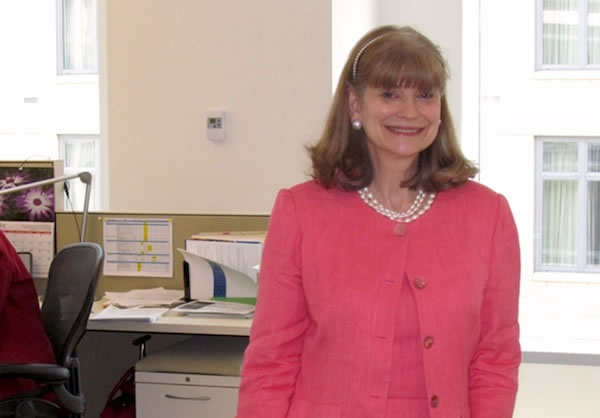 With last week’s second release of GSA’s Social Media Navigator, the agency’s official guide to all things social media, we talked with Jacke Zeiher, Director, IT Policy & Compliance Division, OCIO/GSA, about the update.

Zeiher tells us that this version aims to use more plain language to discuss the uses of social media to encourage employees who aren’t familiar with engagement tools.

More importantly, the guide provides a checklist employees when setting up social media accounts and guidelines for using them to help mitigate risk. There is also a bolstered FAQ section that Zeiher says follows Administrator Martha Johnson’s mantra of always keeping things fresh and up-to-date.

“We want people to be using social media tools to engage with the public, but also within GSA and the other agencies,” Zieher said. “The guide encourages them to use social media, but also provides the framework for the best ways to use it in a government setting.”

The biggest challenge, Zeiher says, is in changing the culture for the agency’s older generation of employees (she includes herself in that list) or anyone who isn’t familiar with social media or doesn’t use it frequently outside work.

Zeiher added another challenge is staying on top of the rapidly changing scope of social media with new technologies routinely emerging. She says GSA has a crack team of technologists that monitor the latest trends to keep the agency in the loop.

There is also an inter-agency social media team that Zeiher sits on that meets routinely to stay abreast of the latest trends and issues.

“We tried to keep this guide simple so that we could update it and change it regularly to stay with the times,” Zeiher said. “We want it to be a living document with frequent updates that can be used by other agencies.”

In fact, Zeiher says that after the first version was released, a number of other agencies followed suit with similar publications that GSA looks to pull best practices from as the social media goals are relatively similar from agency to agency.