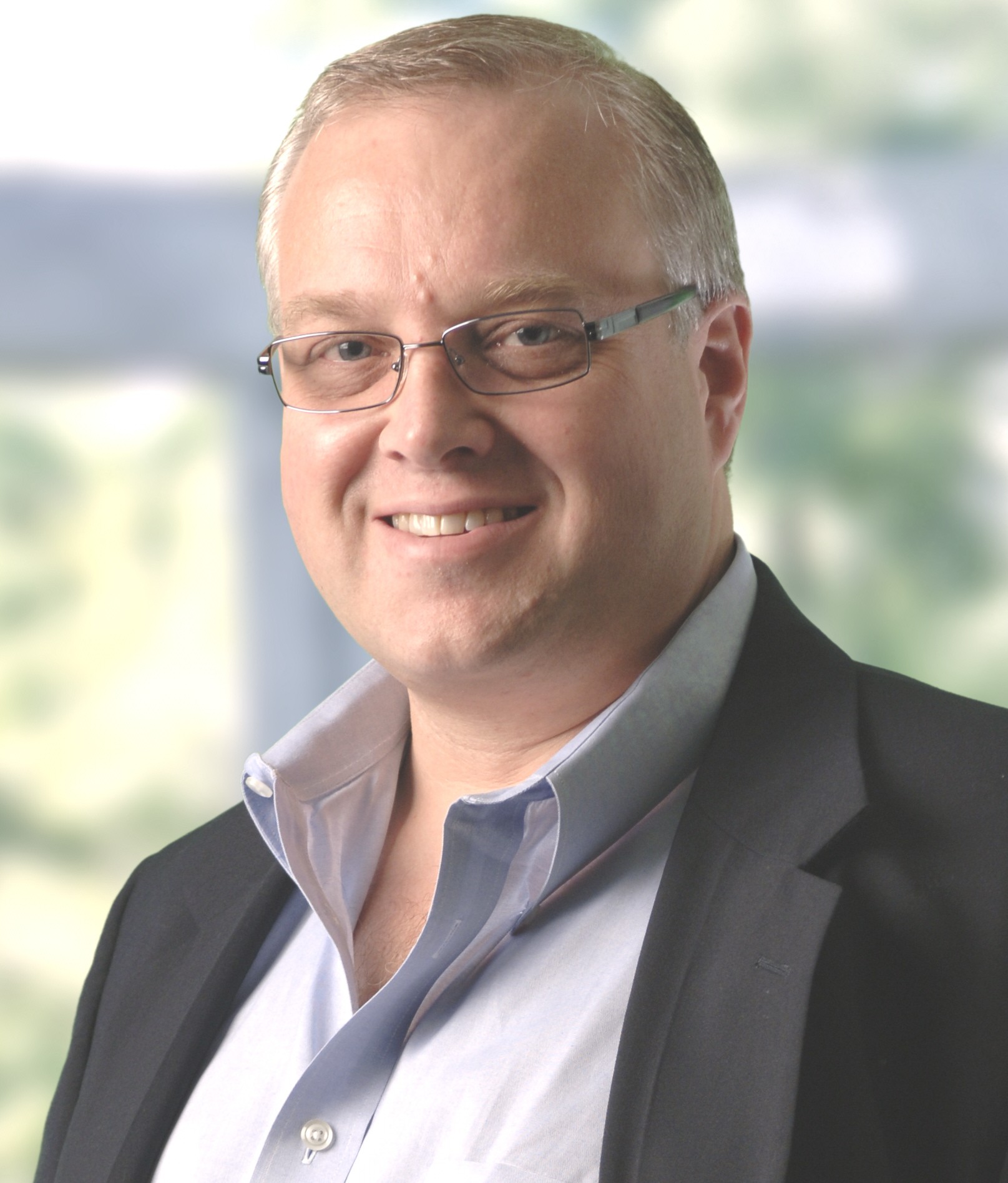 Two years ago, the question was asked: Can smart cards save the Medicare system $30 billion per year? While there has been some success in combating Medicare fraud in the U.S., we still do not have an answer to this question because the implementation of a smart card program has yet to come to fruition.

The idea of using smart cards to protect the Medicare system is a hot topic on Capitol Hill, however, as lawmakers continue to try and find ways to save the institution.

Earlier this year, the Justice and Health and Human Services departments announced record-breaking recoveries resulting from their joint efforts to combat health care fraud. They recovered $4.2 billion in taxpayer dollars in 2012, a figure that is up $1 billion from 2011.

Although this number is very impressive, the estimated fraud total is $100 billion and Medicare fraud enforcement failed to investigate more than 1,200 cases over the past year due to staff shortages. The Office of Inspector General is expecting more cuts this year.

Much of the fraud slips through the cracks because the current system operates backward. Currently, all claims are approved and reimbursed without first checking for validity. A task force then looks back through all of the claims to chase stolen or improperly obtained funds from federal health care programs. Integrating smart card technology into the Medicare infrastructure could prevent a high percentage of the fraud from happening, causing minimal loss of taxpayer dollars and eliminating the need for a task force.

At the end of 2012, I submitted testimony to the House of Representatives Energy and Commerce Committee during its hearing titled “Examining Option to Combat Health Care Waste.” The purpose of this hearing was to examine the current anti-fraud measures and to explore potential new approaches to address the substantial and ongoing threats.

Subcommittee Chairman Joseph Pitts, R-Pa., opened the hearing by calling for a focus on implementing mechanisms that would prevent fraudulent payments from being made in the first place. The system of “pay first and chase fraud after” isn’t working, he said. This point speaks directly to my testimony that highlighted the upfront investment in smart cards for both providers and beneficiaries that connect with a personal identification number. This type of two-factor authentication could rapidly decrease the ability for criminals to fraudulently bill Medicare by falsely posing as a medical provider or beneficiary.

Smart cards could cut off fraudulent claims by providing strong, modernized verification of the cardholder at the outset of the health care visit.