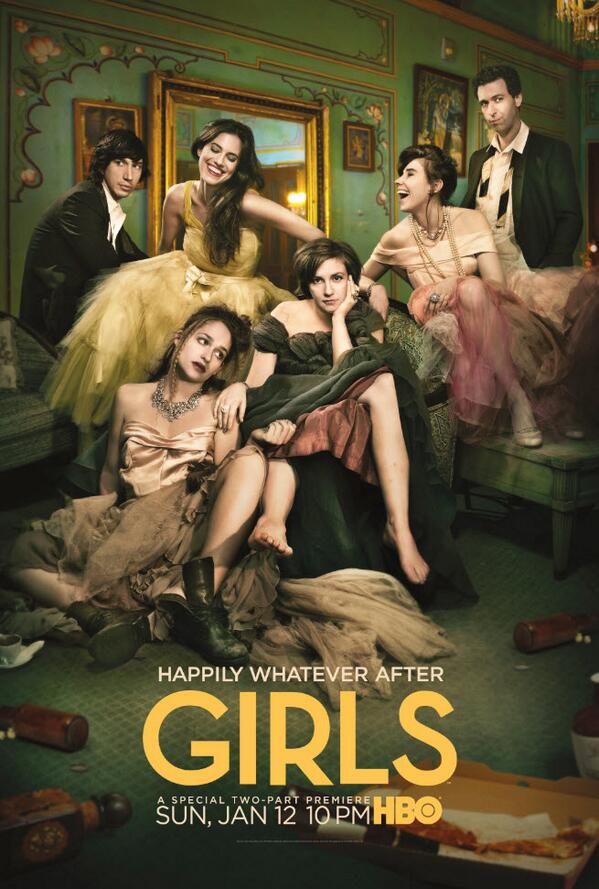 Fans of HBO’s “Girls” will gather tonight at The Hamilton for a sneak preview of the show’s third season before its Jan. 12 network debut. (Photo: HBO)

To celebrate the return of HBO’s hit series “Girls,” the network is hosting premiere parties in eight cities tonight, including Washington.

The “Girls Night Out” screening event will happen at The Hamilton starting 6:30 p.m. Monday. Fans of the show will gather to watch a live feed of the New York premiere as the cast appears on the red carpet.

Guests will also be greeted by personalized messages from creator Lena Dunham and see a sneak peek of the first two episodes of the new season.

Georgetown Cupcake, along with other sponsors, are co-hosting these girls nights in advance of the series’ Jan. 12 return