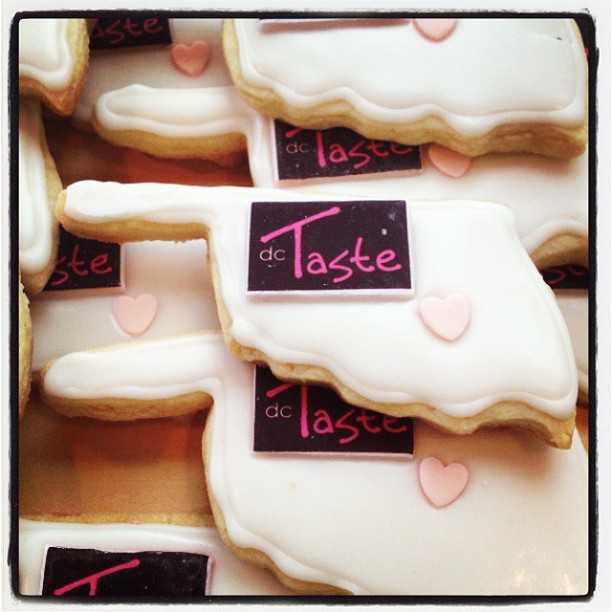 More than 1,300 miles separate Washington, D.C., from Oklahoma City, but when back-to-back tornadoes struck Oklahoma weeks ago, the devastation was felt in the District, especially for members of Washington’s Oklahoma State Society. It took just a matter of weeks for the social group to organize a fundraising event that raised more than $150,000 for storm rebuilding efforts.

The society hosted Helping the Heartland on Wednesday night. The entire Oklahoma congressional delegation was there, alongside Sooner State natives, alumni from Oklahoma colleges and universities, and the Washington businesses that sponsored the event.

“There is a fantastic network of Oklahomans in this town,” says J.P. Moery, a state society member who helped organize the reception.

Helping the Heartland was the second fundraiser for OSS, which quickly raised $11,000 just days after the first storm with an informal happy hour. Wednesday’s affair added to the group’s fundraising with corporate sponsors, a silent auction and donations from professionals around the city. Friends from other states were also in the crowd, including Louisiana natives who recalled how D.C. business and neighbors supported Katrina victims in 2005.

“We are thrilled by the amazing response shown by our friends and colleagues here in Washington,” says Philip Joseph, president of the Oklahoma State Society.

The money raised at Helping the Heartland will benefit the United Way of Central Oklahoma Tornado Relief Fund.

by Billy Mitchell • 9 hours ago
Modernization