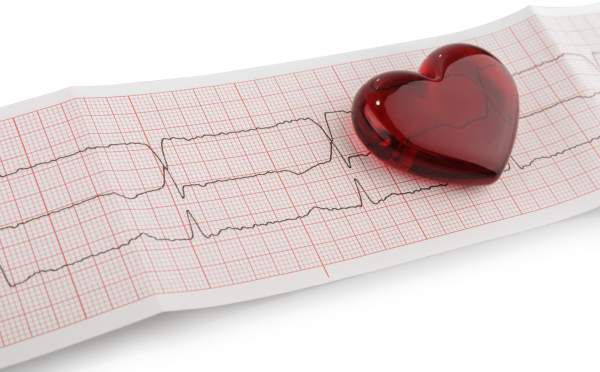 Launched by the Office of the National Coordinator for Health IT, the challenge is searching for medical practices that have created a wide-ranging, easily deployable EHR program to treat hypertension.

The challenge’s first phase focuses on how practices have improved hypertension rates after leveraging a clinical decision support (CDS) system. The judges will be looking for comprehensive and innovative ways health practices integrated CDS systems into their workflow and how it ultimately caused a drop in hypertension rates.

The second phase is aimed at scaling the submissions from the first phase into “organizations that have significant size and reach,” including regional extension centers or other health IT products.

“Heart disease and stroke are two of the leading causes of death in the U.S., and there are many health care providers who employ clinical decision support tools, like standardized treatment approaches or protocols, to control hypertension among their patients. This challenge helps us find the best examples of those efforts and scale them up,” said Karen DeSalvo, national coordinator for health information technology.

Up to four submissions will be selected as winners in phase one, with each earning $5,000. One phase two winner will be awarded a $30,000 prize. Projects from phase one do not have to be considered a winner to be included in phase two.

“We would not be surprised at all if the participants in phase two are actually very different than phase one,” said Matthew Wittie, an analyst with the Office of the National Coordinator for Health IT. “The idea is that phase one is to identify these tools that are worthy of spread. In phase two, the idea is for some organization, like a regional extension center or somebody else who has a network of providers, that could get [providers] to use those solutions.”

The challenge is part of HHS’s Million Hearts initiative, geared toward preventing 1 million heart attacks and strokes by 2017. Amy Helwig, acting chief medical officer with the Office of the National Coordinator, said Million Hearts gives the challenge the perfect arena to fit the submissions to scale.

“We’re just trying to help providers work with other providers on sharing their solutions. I think we all can benefit by learning more from them,” Helwig said.

The $50,000 in prize money makes this challenge one of the more lucrative contests HHS has held in the past year. According to challenge.gov, the only HHS-sponsored challenge to award more prize money in the past year was tied to using data to predict the timing of the 2013-14 flu season, which awarded $75,000 to winners.

“We want to bait for innovation, specifically innovation around a good clinical decision support concept,” Helwig said. “We are looking for examples that we can shine a little light on, that other health care providers can learn from and maybe adopt some of their strategies.”

The deadline for submissions is October 6. Winners will be selected on October 28.