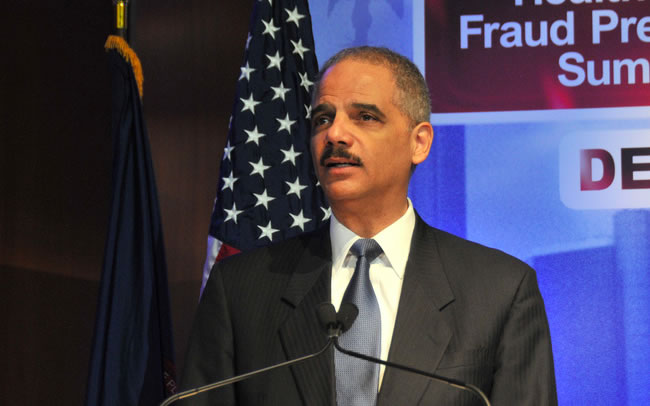 U.S. Attorney General Eric Holder said the Department of Justice would be able to maintain public safety if the sequestration cuts take place.

Holder, speaking on National Public Radio, said he would be able to shift resources within the department to cope with the cuts, although nearly all civil cases involving the United States government would be put on hold.

“I have the flexibility to move funds within the department,” Holder said.

He added that the federal prison system could also continue to operate as is “for months,” even with the sequestration cuts.

Sequestration would cut approximately $1 trillion from the federal budget over the next decade with the money coming evenly from the agencies dealing with national defense, such as the Department of Defense and federal civilian agencies.