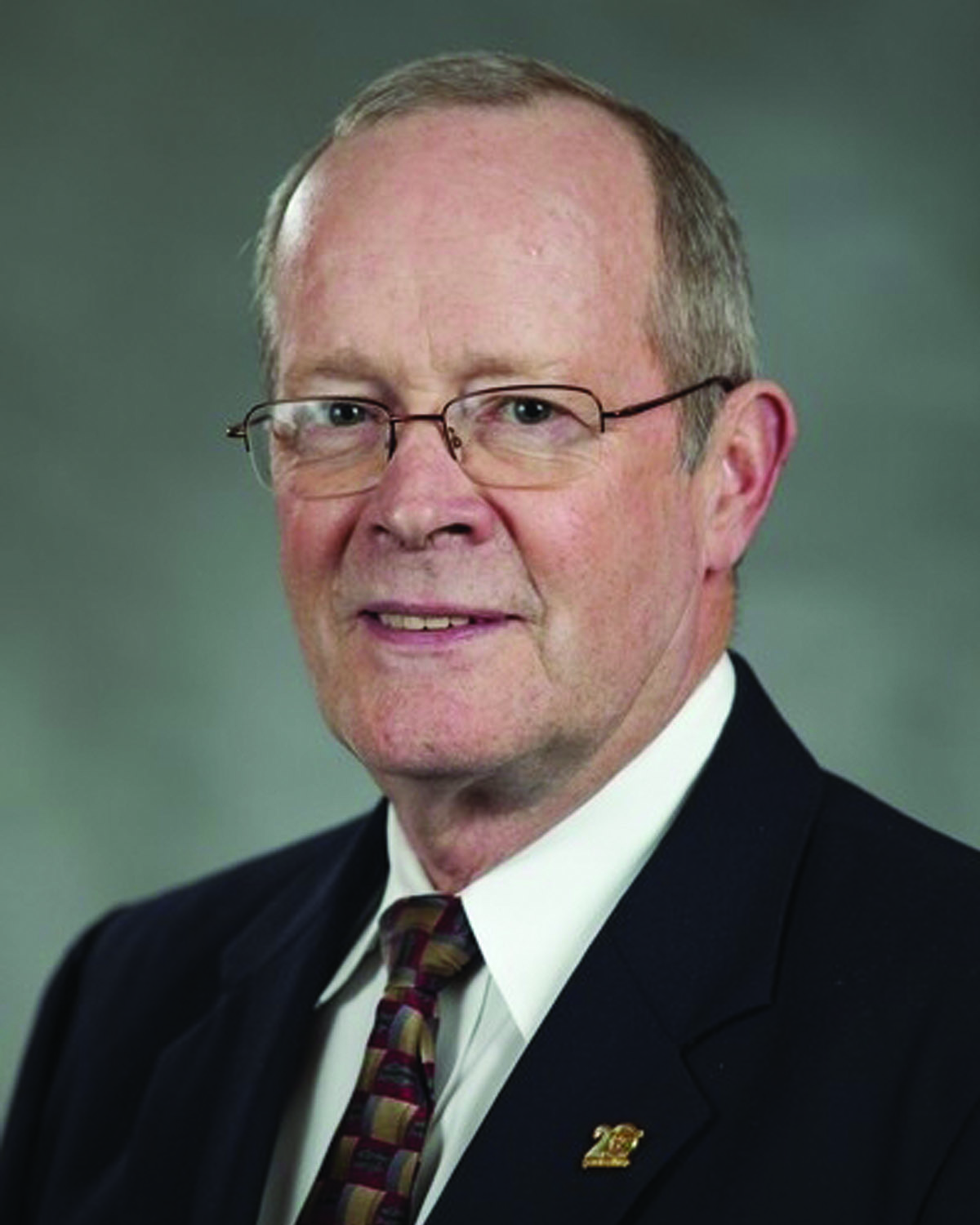 As executive director of (ISC)2 since 2008 and former Interior Department CIO, W. Hord Tipton has been crusading the importance of cybersecurity, not only for corporations and governments but for individuals as well.

“We still see so much of the simple stuff that’s not being done,” Tipton said. “People are taking it as accepted that they are going to get hacked.”

Under Tipton’s watch, (ISC)2 has launched its own think tank on security, won two awards for the best professional training program and grown to almost 100,000 members worldwide, all to promote the importance of cybersecurity.

“[Tipton] has poured himself into info security and cybersecurity,” said his colleague at (ISC)2, Chief Operating Officer David Shearer. “He’s a no-nonsense maverick kind of guy.”

Tipton imagines a whole paradigm shift in education, where cybersecurity and cyber-responsibility are required in the school curriculum.

“Basic education has to evolve to cover emerging technologies,” Tipton warned. “The world we live in is not your father’s Oldsmobile anymore.”

Part of this education is getting kids excited about cybersecurity. In a recent study by Raytheon, only 24 percent of Americans ages 18 to 26 have an interest in cybersecurity and 82 percent said their teachers or guidance counselors never mentioned to them the idea of a career in cybersecurity.

But with employers such as the Department of Homeland Security, the Defense Department, Lockheed Martin and Booze Allen Hamilton and with problems including malware, DDoS attacks, phishing, trojans, viruses and worms, there is certainly a demand for cybersecurity professionals.

In fact, the demand for cybersecurity experts is growing at 3.5 times the speed of the whole IT job market and 12 times faster than the overall job market, according to a study by Burning Glass International Inc.

“It’s a matter of getting the word out and talking to teachers,” Tipton said. “You never hear anyone saying, ‘I want to be a digital forensics expert or I want to be in IT security.”

(ISC)2 engages in education-to-workforce programs in academic institutions to create career paths for students with an interest in security. The (ISC)2 Foundation offers scholarships for women, undergraduate, graduate and post-graduate students.

Tipton offers other ideas to get the word out to youngsters. He says the United States needs to continue to promote Science, Technology, Engineering and Mathematics programs in schools.

He wants to reach out to teachers and career counselors, find students who have an interest in technology and cultivate those who “really have a knack for it.”

Tipton was one of those who found an interest in technology early, though not as early as he wants kids today to start learning about it.

Tipton received a degree in chemistry from Morehead State University and a master’s in engineering administration at the University of Tennessee.

But IT became his calling while he was working at the Oak Ridge National Laboratory in the nuclear weapons program.

“I convinced my boss to buy the first HP calculator. The other engineers operated on electric calculators and slide rules,” Tipton reminisced. The calculator cost $500 at the time.

It was having that interest and doing things faster that blossomed his love for IT.

Tipton later went on to be the CIO of the Interior Department at a time when the Internet was becoming regularly accessible to citizens.

“Essentially, what we had to learn to do was convince people to care about security,” Tipton said.

Security is important to Tipton for a myriad of reasons, including its importance in national defense and personal protection.

“If you are safeguarding systems in the public sector and mistakes and sabotage happen, then people die… in the private sector, it’s just money,” Tipton said. “Organized crime evolved into national security and terrorism, and now it’s cyber-warfare.”

Tipton says the dangerous part is “not every country can build a nuclear bomb, but they can find smart people to build cyber-weapons.”

To counteract that fear, Tipton will continue to spread the word of cybersecurity and cultivate the next generation of technology masters.