When the blogging platform Tumblr was added to apps.gov, a number of agencies set up sites of their own, including the General Services Administration, State Department, Peace Corps and National Archives. 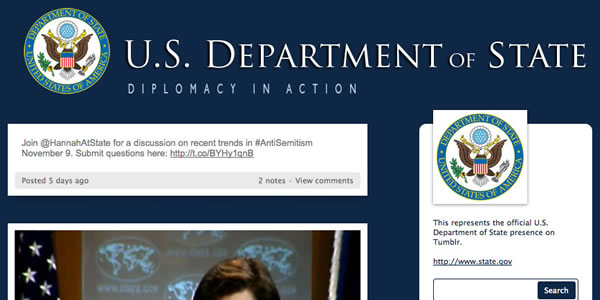 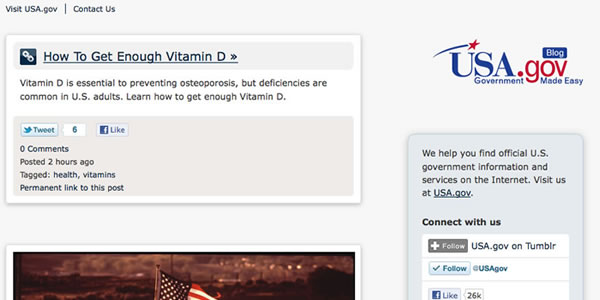 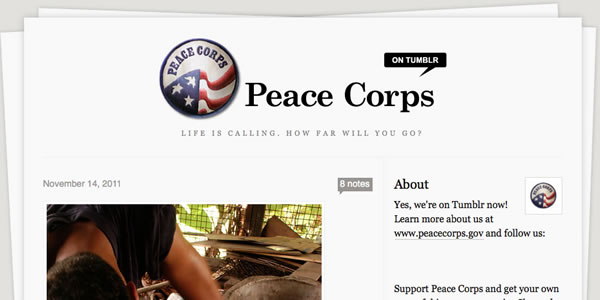 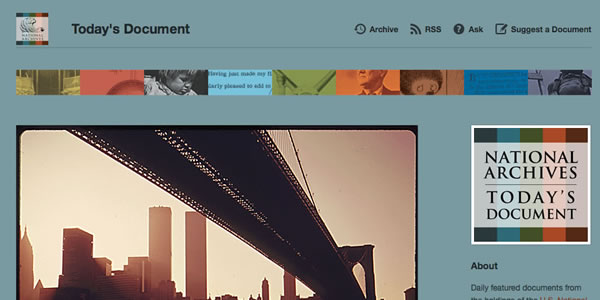 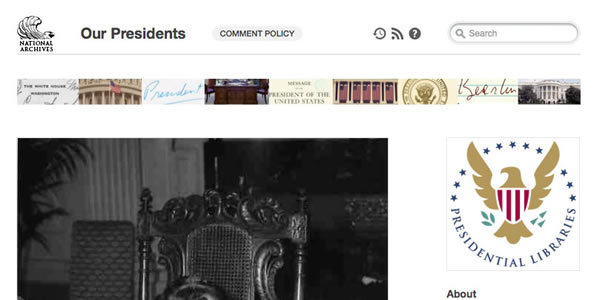 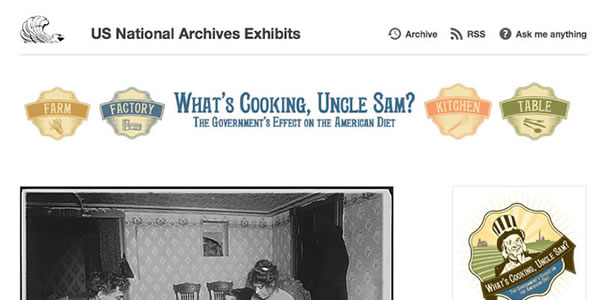 National Endowment for the Humanities 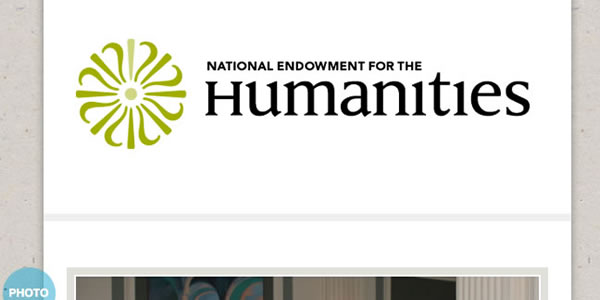 by Jackson Barnett • 3 hours ago
Modernization

by Dave Nyczepir • 4 hours ago
Acquisition