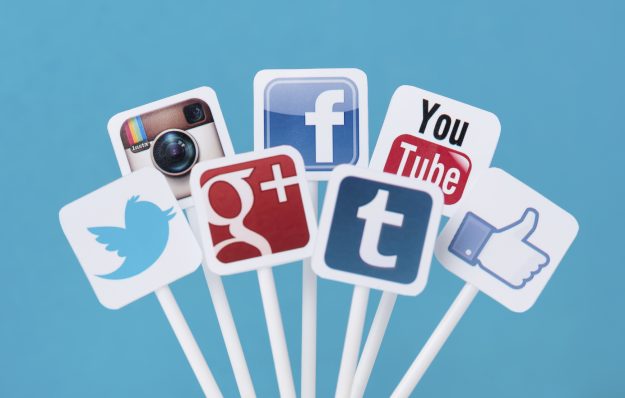 Want to get your lawmaker’s attention? Send a tweet, suggests a new survey of congressional staffers.

The survey, released this week by the Congressional Management Foundation, found that it takes “30 or fewer responses” to lawmaker’s own social media post to get his or her attention. More than a third of congressional staffers say fewer than 10 replies to a post would generate an internal conversation about their office’s stance on an issue.

With social media an ever-looming presence in the public’s life, legislators have increasingly embraced platforms like Twitter and Facebook over the past few years. Eighty-four percent of staffers said their bosses have become more inclined to use social media, adopting it more quickly than previous technological advances like email and public-facing websites.

This embrace has changed lawmakers’ relationship with their community. The report found that staff have more meaningful interactions with constituents, with 63 percent of respondents saying social media will surpass other forms of communication within the next five years.

“The authenticity of a tweet or Facebook post, whether by a citizen or lawmaker, has the inescapable power to change minds,” said Brad Fitch, president and CEO of the Congressional Management Foundation and a co-author of the report, in a release. “This report shows a glimpse at how that process happens. It opens a window into the perceptions and motivations of how social media influences public policy decisions on Capitol Hill.”

The report is based on two surveys of House and Senate communications directors, legislative directors and assistants. The foundation received 116 responses, 55 percent of which were from Democrats and the rest were from Republicans. More than 80 percent of respondents worked in the House.

One caveat: Members of the public who want to engage with their lawmakers should respond to social media posts promptly. Only one-quarter of staffers said they read comments no matter how much time had passed, but they admitted they are less likely to notice them if they are related to older posts.

Staffers also said they struggle to determine if responses are from actual constituents of their boss. Only 36 percent of respondents said the information in the comments their office receives can be used to identify a constituent.

The report says the tipping point for this rise in social media was the frenzied debate around the Stop Online Privacy Act and Protect Intellectual Property Act in late 2011 and early 2012. After a groundswell of opposition to the bills coming from various platforms, a number of lawmakers pulled their support for both laws.

“Tens of thousands of Americans petitioned their Congress to do their bidding, and Congress obeyed,” the report reads.