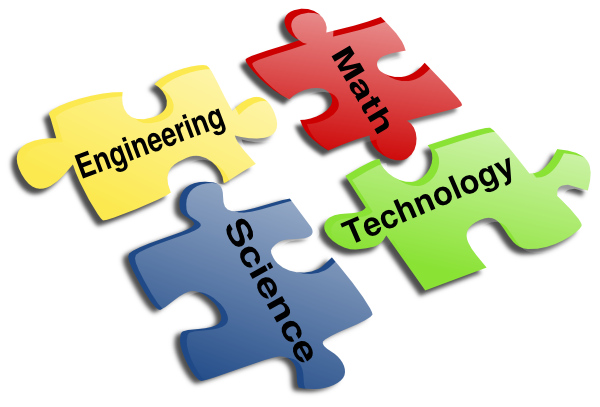 There has recently been concern there is less interest among college students to go into science, technology, engineering and mathematics fields. If this is the case, we could face severe shortages of labor in these areas, and to put it colloquially, our nation would be up that particular creek a fair distance.

But whether we are actually facing such a shortage is still a point of debate, and many leading experts in the technology and education fields have widely differing opinions on the matter.

In her article in Government Technology, Managing Editor Tanya Roscorla covers two major schools of thought concerning this dilemma. The first basically states the “shortage” is actually a myth, mainly because the majority of technical jobs don’t require a higher education degree.

Others even go so far as to say this perceived shortage is deliberately generated. Norman S. Matloff, a computer science professor at the University of California at Davis, says, “There’s a giant deception, a huge public relations concerted effort being engaged on the various parties with a vested interest to implant in the American consciousness this idea that we have a STEM labor shortage.” However, he doesn’t offer details as to who might be doing this or why.

But it is true many of the most successful individuals in technological fields were once college dropouts. So, it would make sense to believe a reduction in college degrees in STEM fields doesn’t necessarily mean a shortage in the technology labor force.

Others claim there are plenty of computer science graduates and older workers to fill positions – they are just not getting hired. The Programmers Guild, a professional society, argues most companies won’t hire people who are over 35 for these jobs, and they also hire foreign workers with temporary work visas to control costs. With companies like the latter arrangement, it means the employee pretty much has to stay with them for three to six years. It is easy to see why American workers might be displaced by this practice.

So, do we have a STEM labor shortage? The answer is, it’s hard to tell for sure. But you can decide for yourself. Next to Roscorla’s article is a list of some of the studies many are using to argue their case in this debate. And if you come to any conclusions, let us know!