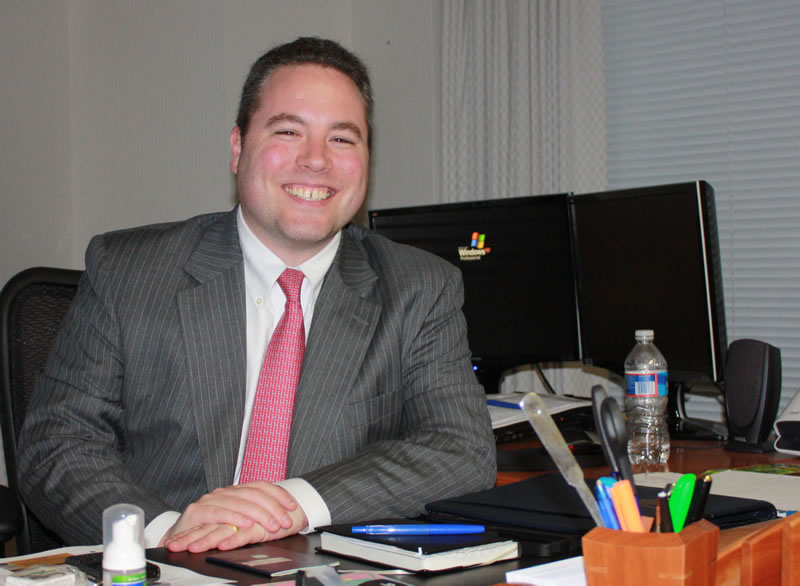 President Obama plans to nominate Joseph Jordan to be the next Administrator for Federal Procurement Policy at the Office of Management and Budget.

The nomination has been expected since December when Jordan left his post as Associate Administrator at the Small Business Administration to be a special assistant to Jeff Zients at OMB.

If confirmed, Jordan will replace Dan Gordon, the Administrator at OFPP for two years before announcing in November he was leaving to serve as Associate Dean for Government Contracts Law at the George Washington University Law School.

When Jordan came to the agency, it had seen small business contracting drop the previous three years, falling short of the targeted twenty-three percent. In the 24 months that followed it had the largest two-year increase in over a decade thanks to the mobilization of several initiatives aimed at streamlining the processes the government uses with small businesses to award contracts.

Joseph G. Jordan was appointed as Associate Administrator of Government Contracting and Business Development at the U.S. Small Business Administration in March 2009. His team supports thousands of small businesses every year as they compete for over $500 Billion in federal prime contracts.

Mr. Jordan has a strong track record of success as an entrepreneur and an expert in marketing, media and public relations.

Prior to joining SBA, Mr. Jordan was an Engagement Manager with McKinsey & Company, a global management consulting firm. At McKinsey, he specialized in developing purchasing and supply management strategies for clients across several industries. He also worked in the firm’s public sector practice, advising state governments on how to cut costs and capture efficiencies. Mr. Jordan previously worked as a consultant at Corrigan Communications in Boston. In that role, he led marketing strategies, media campaigns, and crisis management plans for clients primarily in the non-profit and elder care sectors.

In 2000, Mr. Jordan built and managed operations of Backwire, a Web-based publisher-marketer which quickly grew to 3 million subscribers. When the company was purchased by Leap Wireless, he transitioned to become Leap’s project manager for strategic planning and product development. He managed advertising sales, marketing, business development and data operations within the company’s telephone entertainment network.

From 1998 to 2000, Mr. Jordan was an associate producer on MSNBC’s “Hardball with Chris Matthews.” In that position, he helped select topics, produce show segments, and brief guests who appeared on the daily news show.

Mr. Jordan is a graduate of College of the Holy Cross in Worcester, Massachusetts (B.A., political science) and the University of Virginia’s Darden Graduate School of Business Administration in Charlottesville, Virginia (M.B.A.) where he was a recipient of the William Michael Shermet Award. His interests include volleyball, travel and The Boston Red Sox.