Safety data is a unique type of data. It has not only the potential for better workplace safety and regulation transparency, but it can also save lives.

And that’s why an audience of technologists, safety officers, entrepreneurs and government officials gathered Jan. 14 at the Agriculture Department for the annual Safety Datapalooza. 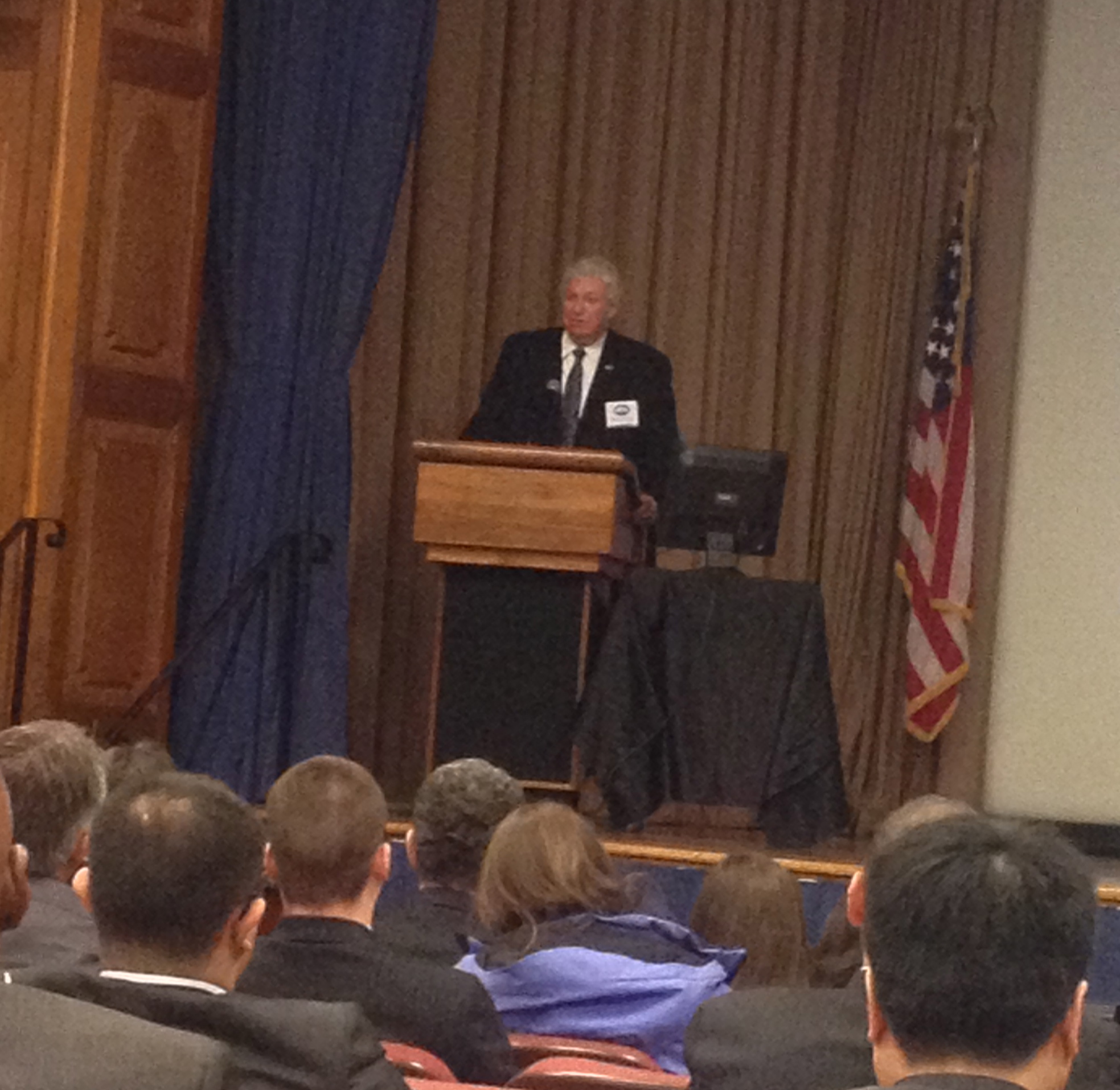 Serino was referring to the need of bringing innovation to emergency response and recovery innovation. It’s crucial, he said, to remember the private sector’s role; in times of disaster, industry is key in collecting consumer data and responding to emergencies.

Numerous examples of these types of entrepreneurs and innovations came up throughout the more than three hours of speeches and presentations. One of them was Derek Frempong, a presidential innovation fellow from the Energy Department, whose Lantern app gives access to Energy activity and data in times of power outages or emergencies. By using hashtags on Twitter, the Yelp! API and crowdsourcing, the app locates fuel sources and areas without power.

Yesterday’s datapalooza was the second one the Office of Science and Technology Policy has hosted, and many of the presenters were a testament to the success of the year prior. The last Safety Datapalooza was held in May 2013 at the White House, on a bit of a smaller scale.

One success story to come out of that event was the Be Sharp band, created by Bryan Vila, criminal justice and criminology professor at Washington State University. Developed just two short months following last year’s “data jam,” the band monitors activity and energy levels in the human body and sends notifications to alert its user. Vila explained the usefulness of the device to police officers and first responders, who often are extremely fatigued from long shifts and overtime work.

The State Department is another example that uses its data to empower consumers — in this case, travelers. With the new API, the department’s hope is that people will see travel advisories and information when they book their ticket online, rather than having to use the department website.

“Making travel safety data accessible is so exciting,” Janice Jacobs, assistant secretary for consular affairs at the State Department, said at the event. “Collaborative efforts like this highlight the potential of government to fuel innovation.”

Departing Deputy Secretary of Labor Seth Harris made a “live-tweetable” announcement at the event, giving details on a brand-new data challenge hosted by the Occupational Safety and Health Administration. Called the “North Star Proposal,” the event will focus on hazardous noise in the workplace. OSHA is releasing its data to coders in hopes they will use it to create a new workplace noise app.

“There’s been a major shift in government, and a lot of that has to do with the people we’re attracting to work for government,” Harris said. “Chief innovation officers in government have been empowered, and in turn, they empower employees in the workplace to use their agency’s data.”

Jan. 15 will be Harris’ last day at the Labor Department. 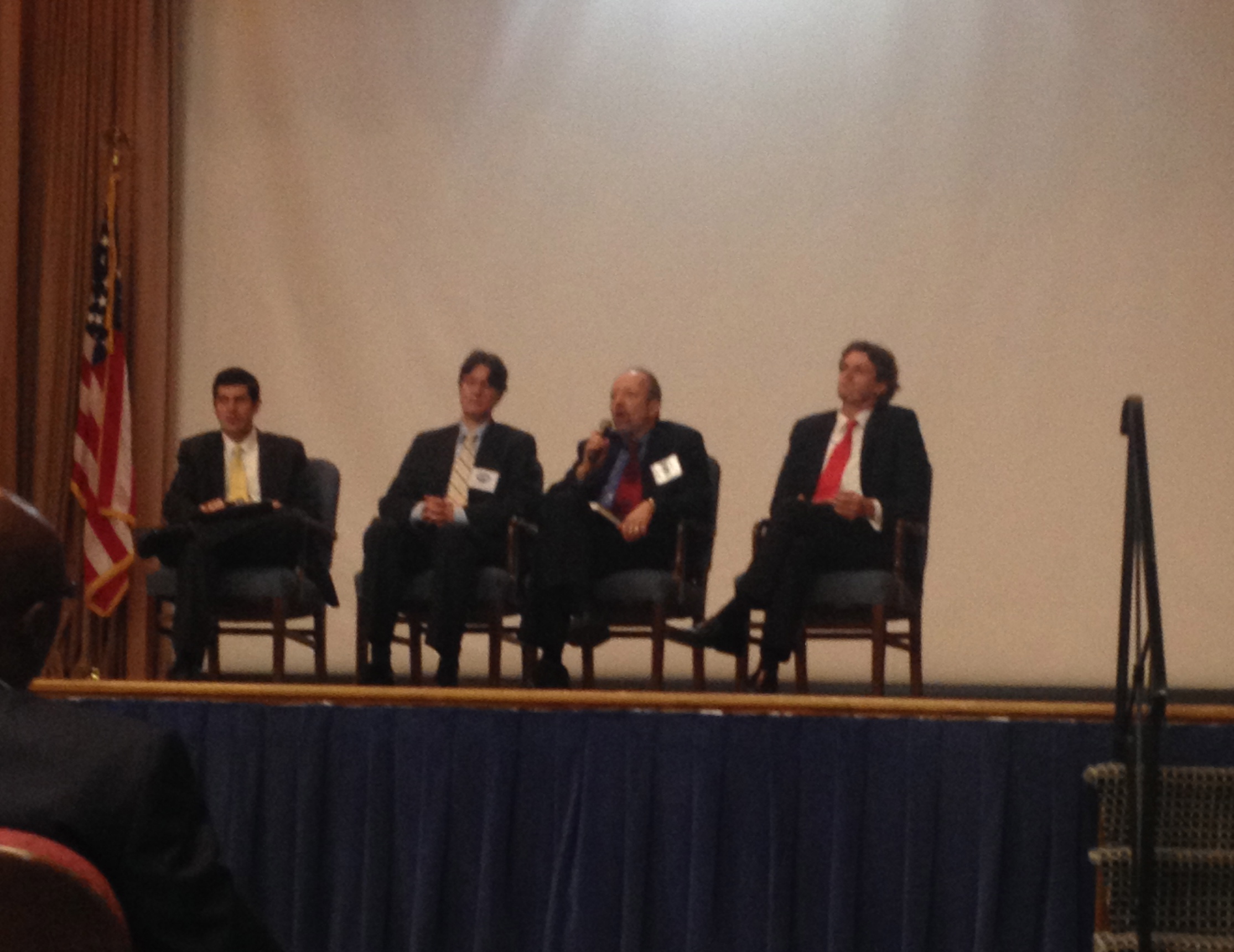 Nicole Lurie, assistant secretary for preparedness and response at the  Department of Health and Human Services, talked about her experience in emergency situations when Medicare recipients using electric-powered devices lost power in their homes.

Lurie worked with the Centers for Medicare and Medicaid Services to get a list of people using those devices so that in times of disasters or emergencies, the agency can track who needs device batteries replaced.

A presidential innovation fellow at HHS is working on a prototype for a device that monitors battery life for these types of devices that communicates with social media and emergency services. In the event of a power outage, users can get new batteries as quickly as possible. 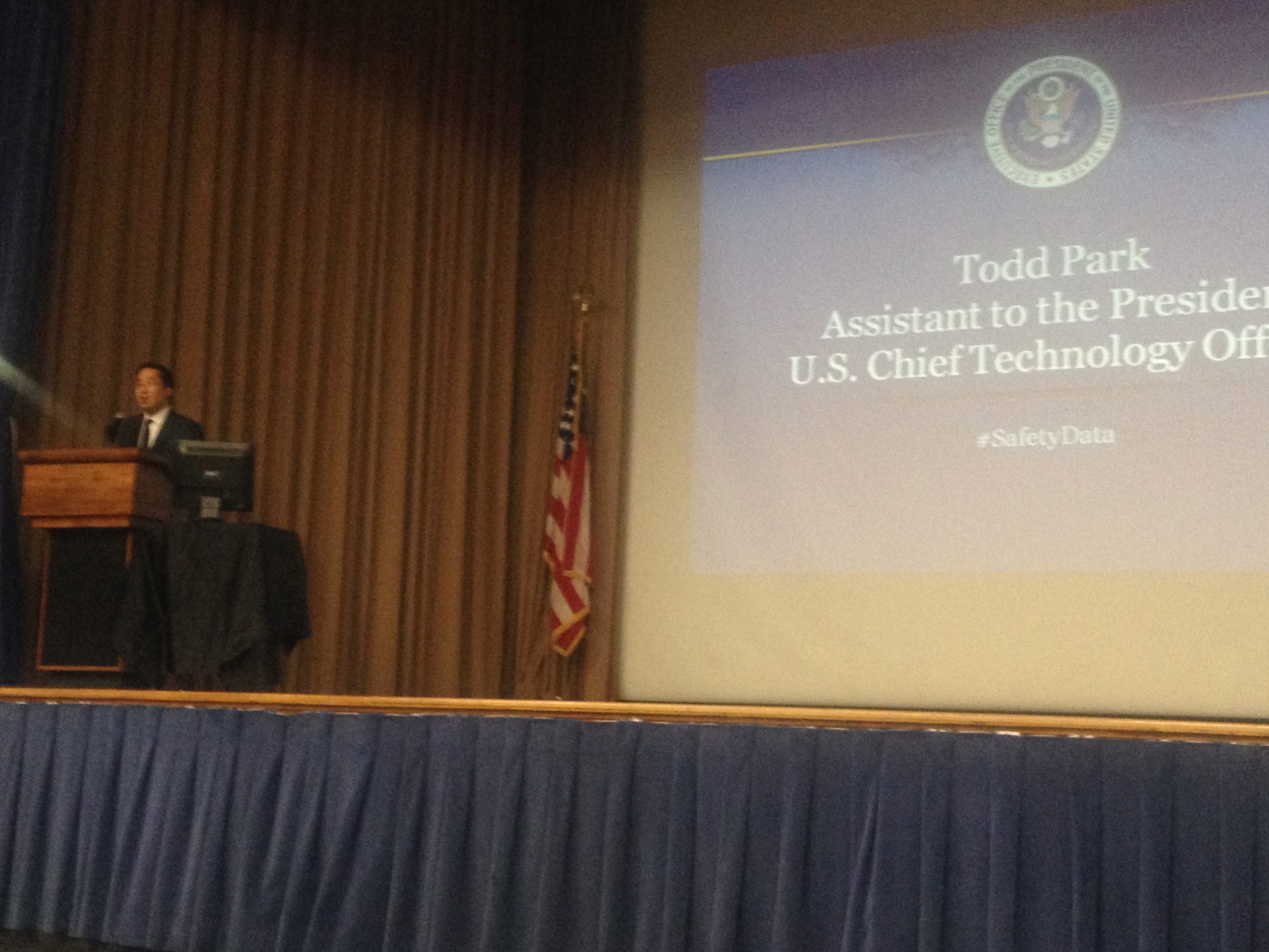 Federal Chief Technology Officer Todd Park, who co-hosted the event with his senior adviser at OSTP, Brian Forde, brought the event to a close.

“Meetings like these are transforming emergency response and recovery for the better, and the sky is the limit,” Park said. “We need all hands on deck to unleash the power of our nation’s ingenuity.”

One name brought up throughout the day was that of Xavier Hughes, chief innovation officer at the Labor Department. Harris, Park and Forde applauded him as a major leader in the government innovation space, and praised his work with data in the federal government.

by Dave Nyczepir • 5 days ago
Acquisition