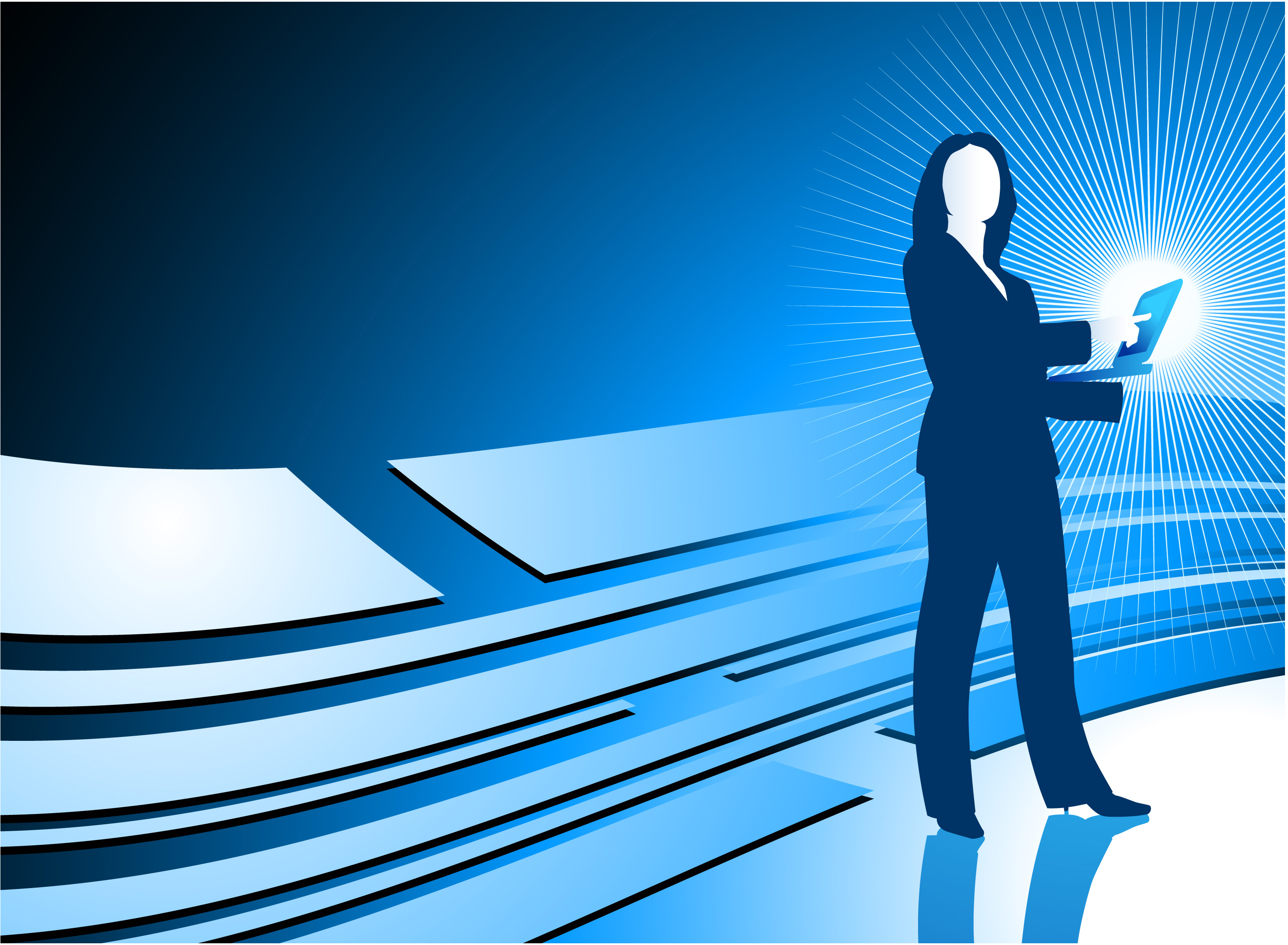 More than one-third of women in the science, engineering and technology field won’t stay at their job for more than one year, and U.S. women are 45 percent more likely than men to leave that industry within a year, according to recent research.

Released Wednesday by the Center for Talent Innovation, the “Athena 2.0 Factor: Accelerating Female Talent in Science, Engineering & Technology” report found that in addition to the struggles of recruiting women to the SET field, retaining them is an even bigger problem.

A hostile macho atmosphere, a dearth of female role models, exclusion from “buddy networks,” ineffective sponsorships and a lack of a perceived leadership ability contributed to these women’s departures. Among U.S. women, 80 percent said they loved their job but felt compelled to leave because of these factors.

“Across the globe, there is high demand for top SET talent, but short supply,” Sylvia Hewlett, founder and president of CTI, said in a statement. “Women are central to the solution as they comprise nearly half of the SET talent pipeline worldwide. The success of our global economy depends on our ability to develop and leverage our high-performing women.”

Despite women’s hopes of holding a senior position at their company, a considerable proportion of SET senior leaders (31 percent in the U.S.) reported a woman would never get to the top regardless of how high performing or able. Nearly half of women believe senior management more readily sees men as “leadership material.”

These latest numbers are an update to a similar report from 2008 on women in high-tech positions. According to the recent report, the situation has evolved since 2008 in ways the authors found to be both promising and frustrating.

“Many of the barriers we documented in our first report continue to daunt and demoralize women as they seek to fill these gaps,” the report said.