With the departure of the Trump administration Jan. 20, several politically appointed federal chief information officers resigned from their roles as President Joe Biden took office. And even before the Biden transition, other CIOs departed their roles.

The resignations — a procedural norm after every presidential election — left senior IT leadership vacancies at several large federal departments and agencies.

The majority of federal CIOs, however, are career officials who have stayed on in the new administration and provide continuity during the transitional period.

But for others, from the topmost IT jobs like the Federal CIO and Federal CISO to the CIOs at the departments of Defense and Veterans Affairs, the Biden team is in the process of filling several positions. Until then, they are held in an acting capacity by career officials, most often deputy CIOs.

As CIOs are appointed, FedScoop will keep you updated with the new (or returning) faces in the federal CIO community.

The Federal CIO position hasn’t been held in an official capacity on a long-term basis since Suzette Kent left government last July. Since then, the role has mostly been filled in an acting capacity by Maria Roat, deputy Federal CIO. And for a few weeks at the conclusion of the Trump administration, Basil Parker held the role officially, but it’s unclear what he actually did during that time in the position. As the Biden administration took office, Parker left and Roat took over again in an acting capacity.

Biden promoted his campaign CISO, Chris DeRusha, to be his Federal CISO shortly after taking office. DeRusha comes to the role with experience as a former White House cybersecurity official in the Obama administration and the state of Michigan’s chief security officer.

Grant Schneider served as Federal CISO for most of the Trump administration. After his departure, the White House tapped controversial Trump loyalist Camilo Sandoval to lead the office for a few months before the close of the term.

Dana Deasy resigned as CIO of the DOD at the end of the Trump administration, after nearly three years in the role. His legacy will largely be associated with trying to launch the department’s contentious $10 billion Joint Enterprise Defense Infrastructure (JEDI) cloud contract and bringing the Joint Artificial Intelligence Center (JAIC) to life. While the position, which requires Senate confirmation, is left vacant, John Sherman, principal deputy CIO, will fill in.

Department of Health and Human Services

Perryn Ashmore took over officially as the CIO of the Department of Health and Human Services in December. Before that, he was the deputy to CIO Jose Arrietta, who led the department’s COVID-19 IT response efforts before resigning in August. 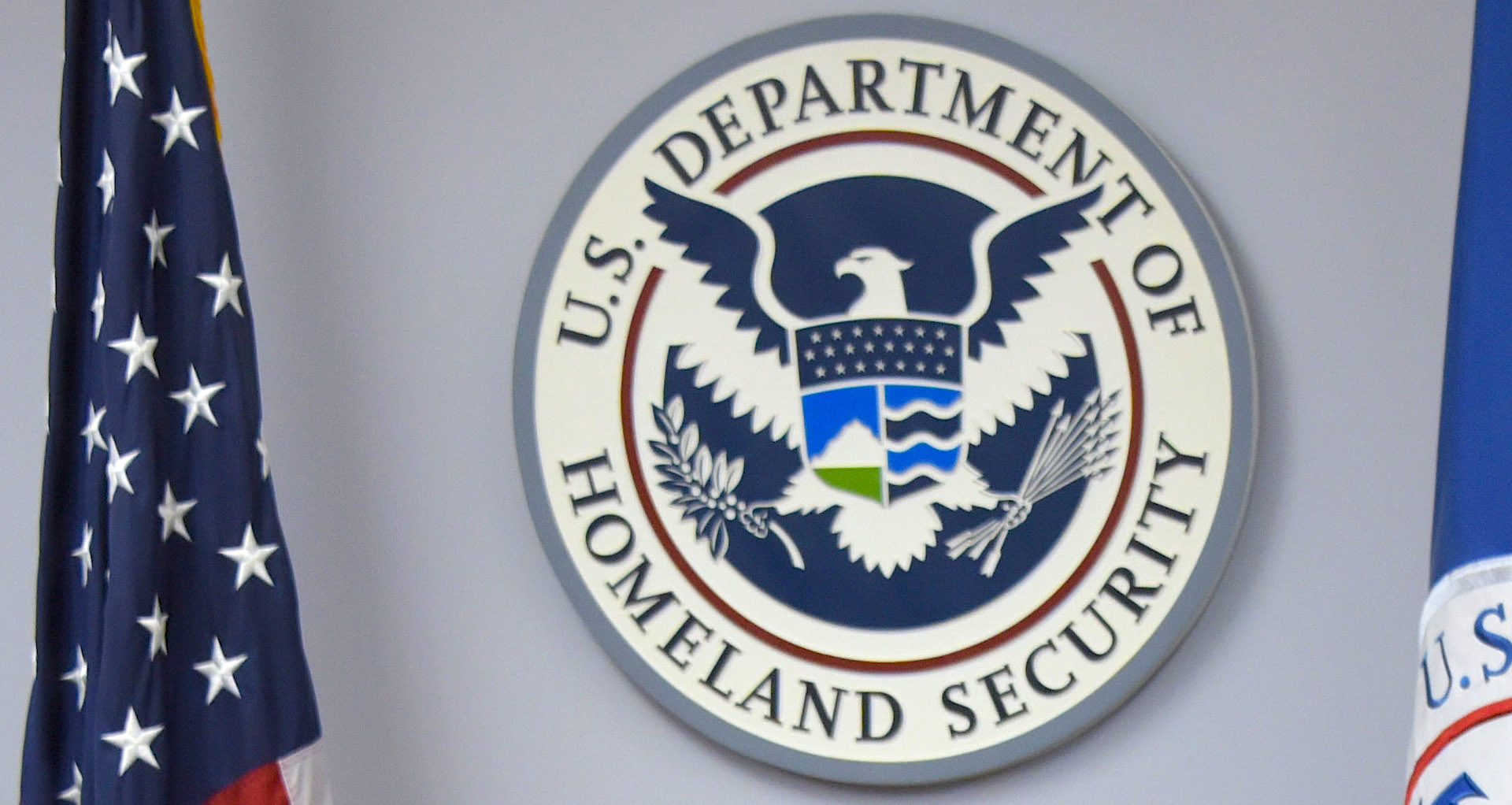 The Department of Homeland Security had a number of permanent CIOs over Trump’s term. First, there was the short-lived tenure of Richard Staropoli — a former CISO for a billion-dollar hedge fund in New York City — who resigned after just three months on the job. Then there was John Zangardi, who served in the role for about two years, and most recently Karen Evans, who stepped down at the end of the administration.

Beth Cappello, the department’s deputy CIO, is serving as acting CIO, but sources say Eric Hysen has been tapped to fill the role soon.

Department of Housing and Urban Development

David Chow, a noncareer political appointee, served as the Department of Housing and Urban Development’s CIO from August 2018 until the end of the Trump presidency. The official CIO role remains vacant, according to the CIO Council website. Christopher Webber, however, was promoted to principal deputy CIO in January and will likely be the de facto leader of the CIO’s Office until a new appointment is made. 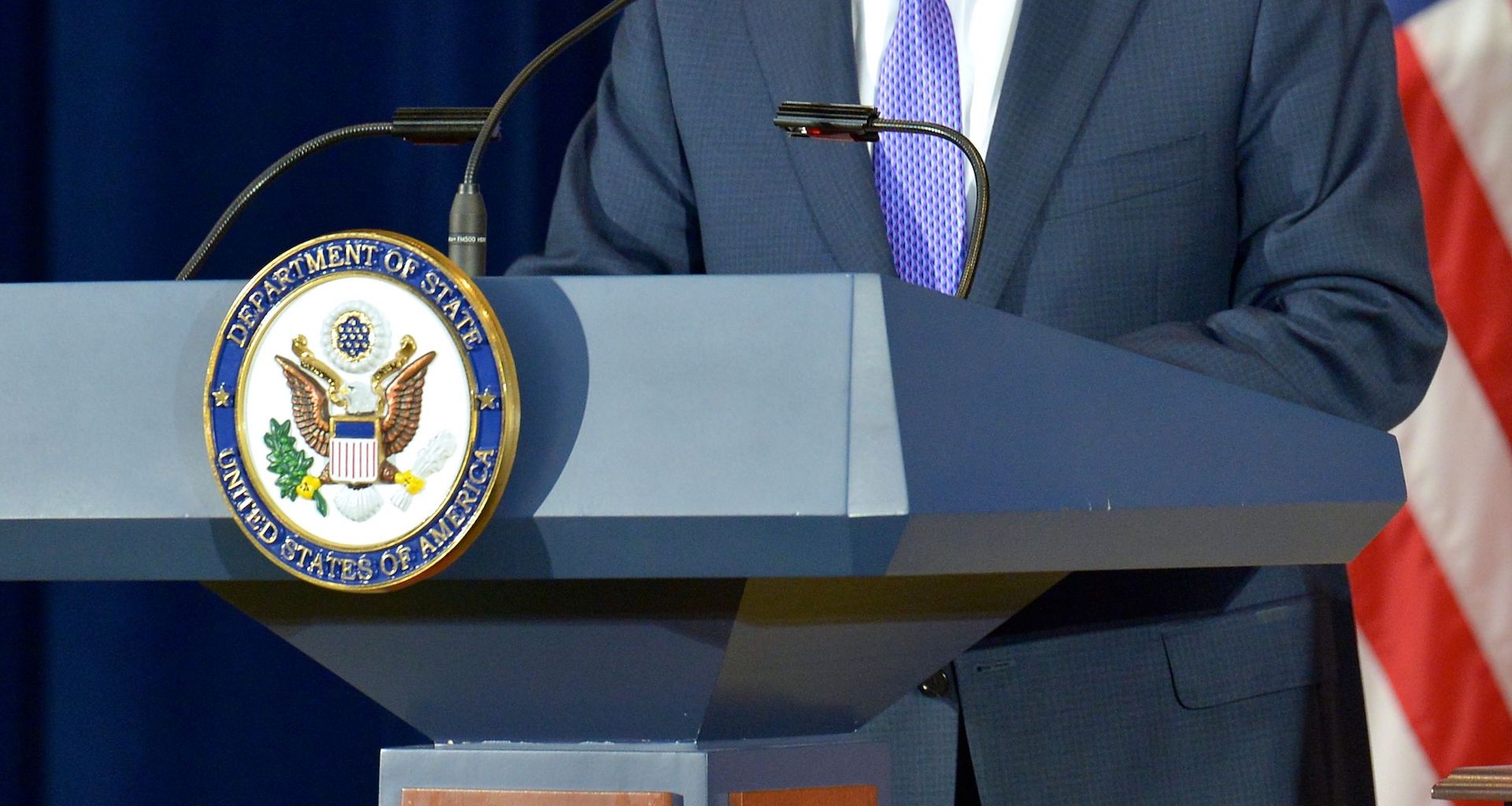 Keith Jones was tapped by the Biden administration earlier in January as the CIO for the State Department. Jones replaces noncareer appointee Stuart McGuigan, who led the department’s IT efforts from March 2019 until the end of the Trump administration.

The Department of Transportation’s CIO role is vacant in an official capacity since political appointee Ryan Cote left at the end of Trump’s term. While the position is left vacant officially, Jack Albright, deputy CIO and associate CIO for IT shared services, will fill it in an acting capacity, the agency said. 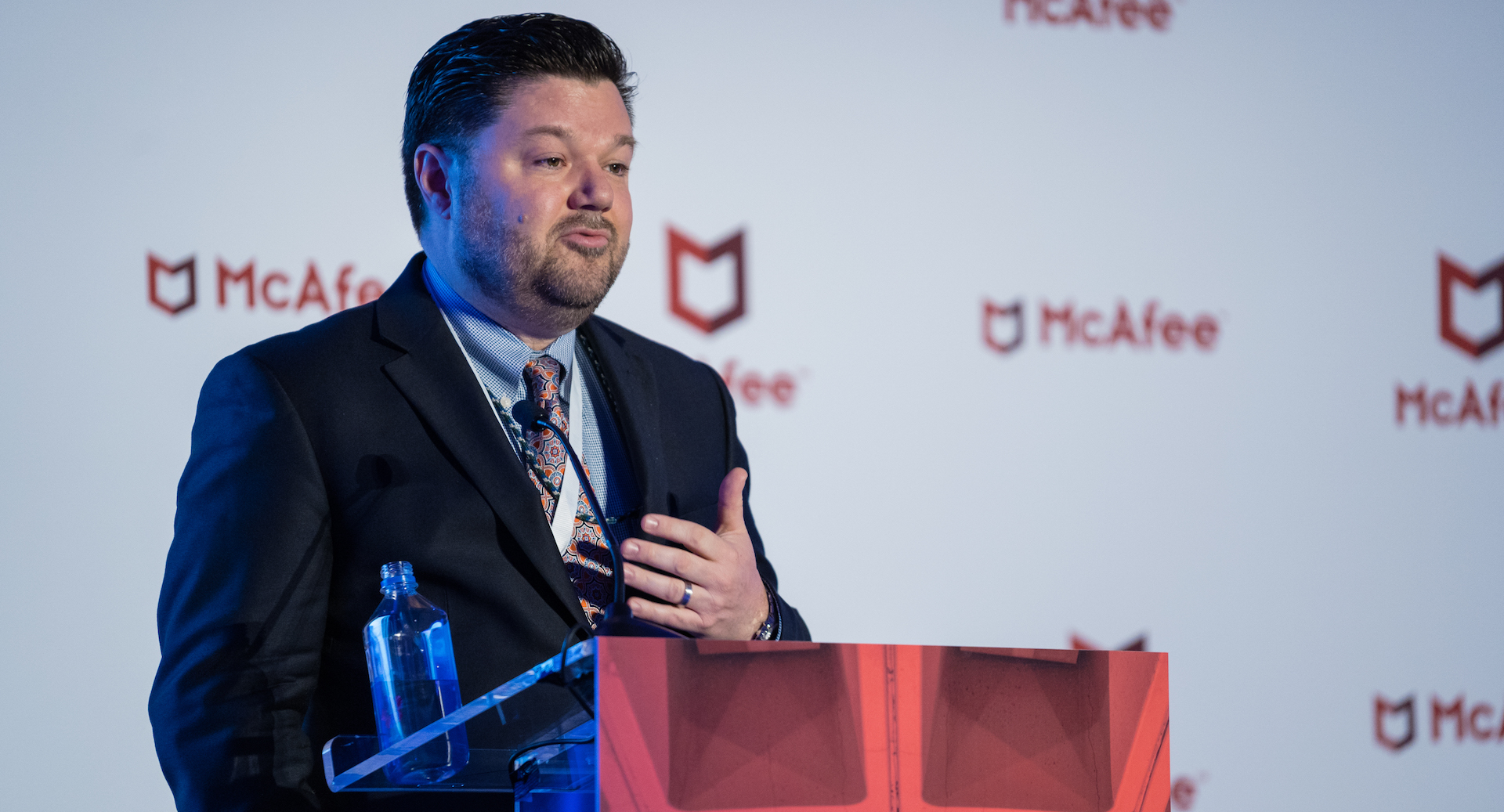 James Gfrerer led a transformational few years as the CIO of the Department of Veterans Affairs under the Trump administration. But as a political appointee, he resigned from the role Jan. 20. Until the Biden administration makes its pick, and that person is confirmed by the Senate, Principal Deputy CIO Dominic Cussatt is acting as the department’s IT chief.

Raj Mathur, a political appointee, served as CIO of the Social Security Administration for most of the Trump administration before leaving last October. Since then, the agency says, career IT official Sean Brune has taken over in an official capacity and is continuing in the role into the Biden administration.