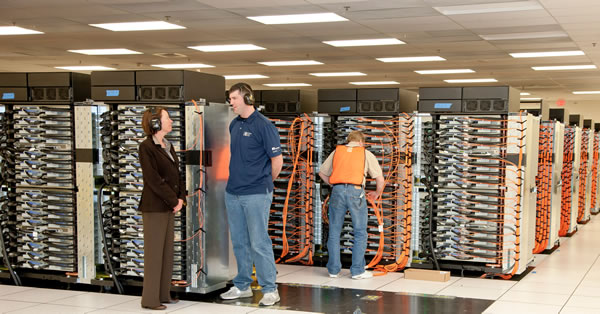 The Sequoia computer at the Lawrence Livermore National Laboratory in Livermore, Calif., was named the fasted computer is the world by TOP500.org.

The computer, an IBM Blue Gene/Q, was also one of the most energy efficient systems on the list, which will be released Monday at the 2012 International Supercomputing Conference in Hamburg, Germany.