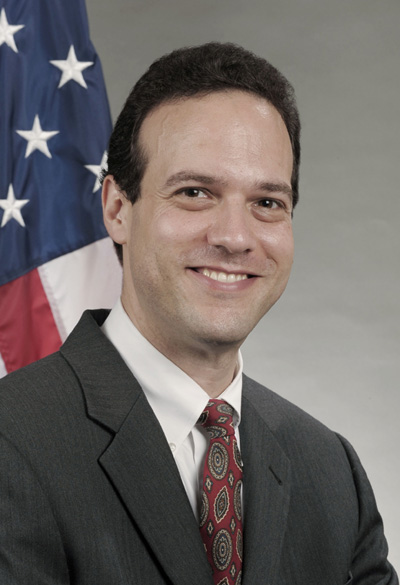 After seven years as an agency chief information officer — first at the National Institute of Standards and Technology, and then at the Commerce Department — Simon Szykman is leaving his post.

Deputy Press Secretary Sarah Horowitz confirmed his departure to FedScoop, after an email Szykman sent to staff announcing his departure was obtained and reported by Federal News Radio.

Szykman notified department leadership Thursday morning that he plans to step down in the near future. There is no set departure date yet.

Szykman’s tenure as a CIO is an anomaly as far as lifespans of federal CIOs go. His top accomplishments at Commerce include serious improvements to the department’s cyber-framework and strategy, as well as championing shared services and cloud efforts.

In a previous interview with FedScoop, Szykman said what mattered to him as a CIO in government was working toward the larger picture: implementing crucial policies while staying close to mission of the overall agency.

Horowitz said the department hopes to have named a new CIO before Szykman exits. However, if he leaves before then, it is uncertain who of the two deputy CIOs, Kirit Amin and Izella Dornell, will serve as acting CIO.