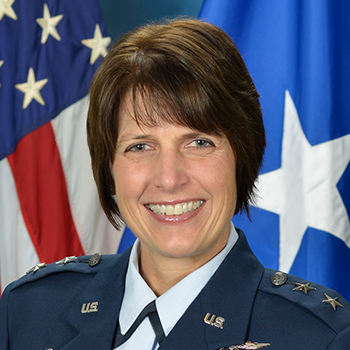 Last year, Kim Crider was named as the first chief data officer in the Air Force’s 70-year history, a testament to the branch’s growing dependence on all things data. The major general has served in a variety of IT roles in her 20 years as an Air Force reservist, and she takes great pride in helping launch the Air Force Chief Data Office over the past year. “We formed the organization late last summer and within first the 60 days began to show immediate value to the Air Force community we are serving,” she said. “While we have a good deal of work to do to formalize the Chief Data Office operations, our early wins have solidified the important role our organization plays in the Air Force and has laid the foundation for this office to continue to provide value to the Air Force missions.”