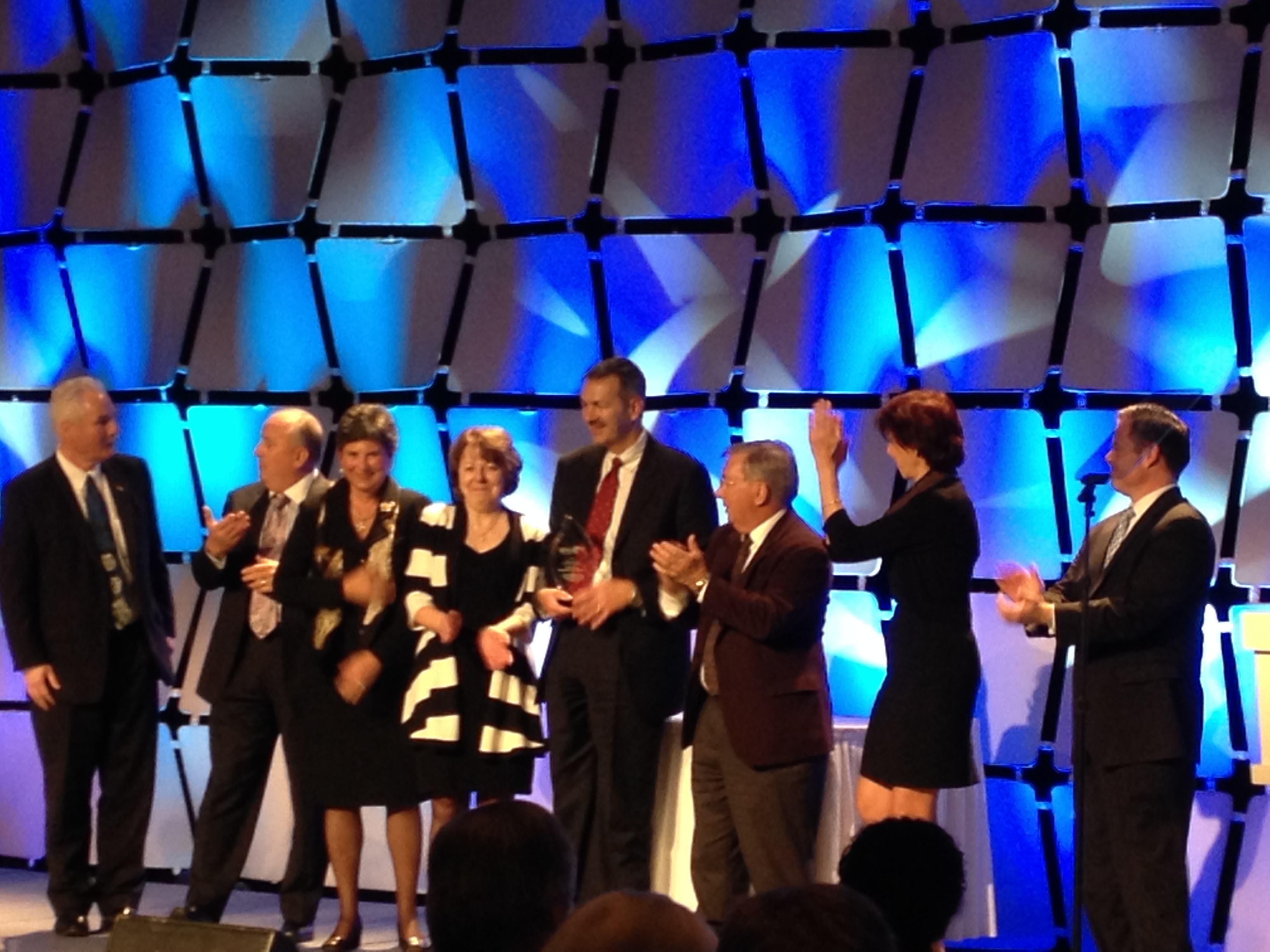 One of the most prestigious awards at the ACT-IAC Executive Leadership Conference this week went to a well-known figure in the federal IT community. He has worked in the Senate, the private sector and served as the first federal CIO. After his catalogue of accomplishments was read to the room of more than 800 of his peers, the winner was obvious: Mark Forman received the Janice Mendenhall Spirit of Leadership Award.

Forman is known for advocating simplification and improvement of government management through IT, and is now president of Government Transaction Services. His work at the Office of Management and Budget set the framework for many of the current IT undertakings by the government.

Upon accepting the award, he took a few moments to share insight with the room.

“It seems we’re living in another one of those times in government, where there’s so many tech opportunities and also so many risks,” Forman said.

It’s important, he said, for people in government to be able to feel they can take those risks without fear of reprisal and have the ability to come together and act on their ideas.

Two other federal leaders were recognized that night for their leadership.

Mary Davie, assistant commissioner at the General Services Administration, received the ACT President’s Award. ACT President Rick Holgate, CIO at the Bureau of Alcohol, Tobacco, Firearms and Explosives, said the pick was a “blindingly obvious one.” He described her as a true public servant and the queen of social media.

IAC Chair Jim Williams selected Margie Graves, deputy CIO at the Department of Homeland Security, for the IAC Chair’s Award. In a time that has been a difficult for federal employees, Williams said Graves has gone above and beyond her call of duty. The awards for Graves and Davie honored their work and commitment to improving government and collaboration with the private sector to do so.

These individuals were three of 11 leaders recognized throughout the event for their work in public service and industry.

by Dave Nyczepir • 7 hours ago
Tech