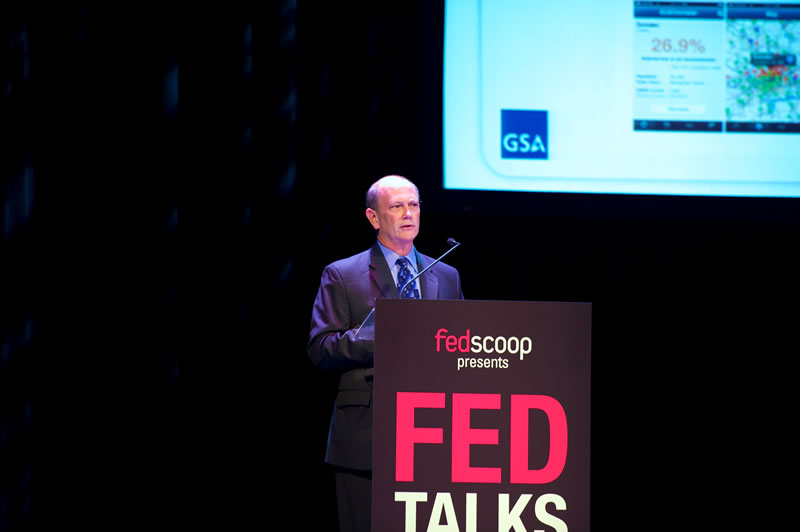 The federal government’s open data initiative, Data.gov, is continuing to expand as agencies look beyond just posting data, but also presenting it in a way that allows citizens, scholars, businesses and innovators to create online communities of interest, General Services Administration Associate Administrator for the Office of Citizen Services and Innovative Technologies Dave McClure said at FedTalks 2011 last week.

McClure said that Data.gov will help lead this movement as it moves into its next phase, harnessing data visualization, geospatial mapping technologies, open APIs and open source technology.

“It’s not about posting data, but getting it into people’s hands in a usable way,” McClure said.

By doing so, the government hopes to see an increased growth of online communities created around the data, McClure said, such as those already established around healthcare, energy, law, ethics and education, with more expected in the near future.

“We’re looking for people to create vibrant and percolating communities that can use data to solve some of the government’s biggest and most complex problems,” McClure said.

Along with the improvements to Data.gov, McClure said the government is looking to further leverage search, creating search.usa.gov based on the Bing index that is being used by more than a dozen federal agencies and a number of state and local governments as well.

In his talk, McClure also highlighted the work of Challenge.gov, that in a little over a year since its launch, has seen nearly a quadrupling of challenges and awarded more than $38 million in prizes.