Greetings to all my fellow techies. Of all the federal agencies I’ve covered over the years, NASA has always been one of the most exciting. Of course, all the space travel stuff is impressive, building robots to explore other planets remotely and all that. But so too is the background IT, like leveraging Amazon Cloud Services in a unique way so people all around the world could see live pictures from Mars as they were first being transmitted.

This week, NASA got a lot of attention for something it might one day do, namely travel faster than light using Star Trek-like warp drive technology. 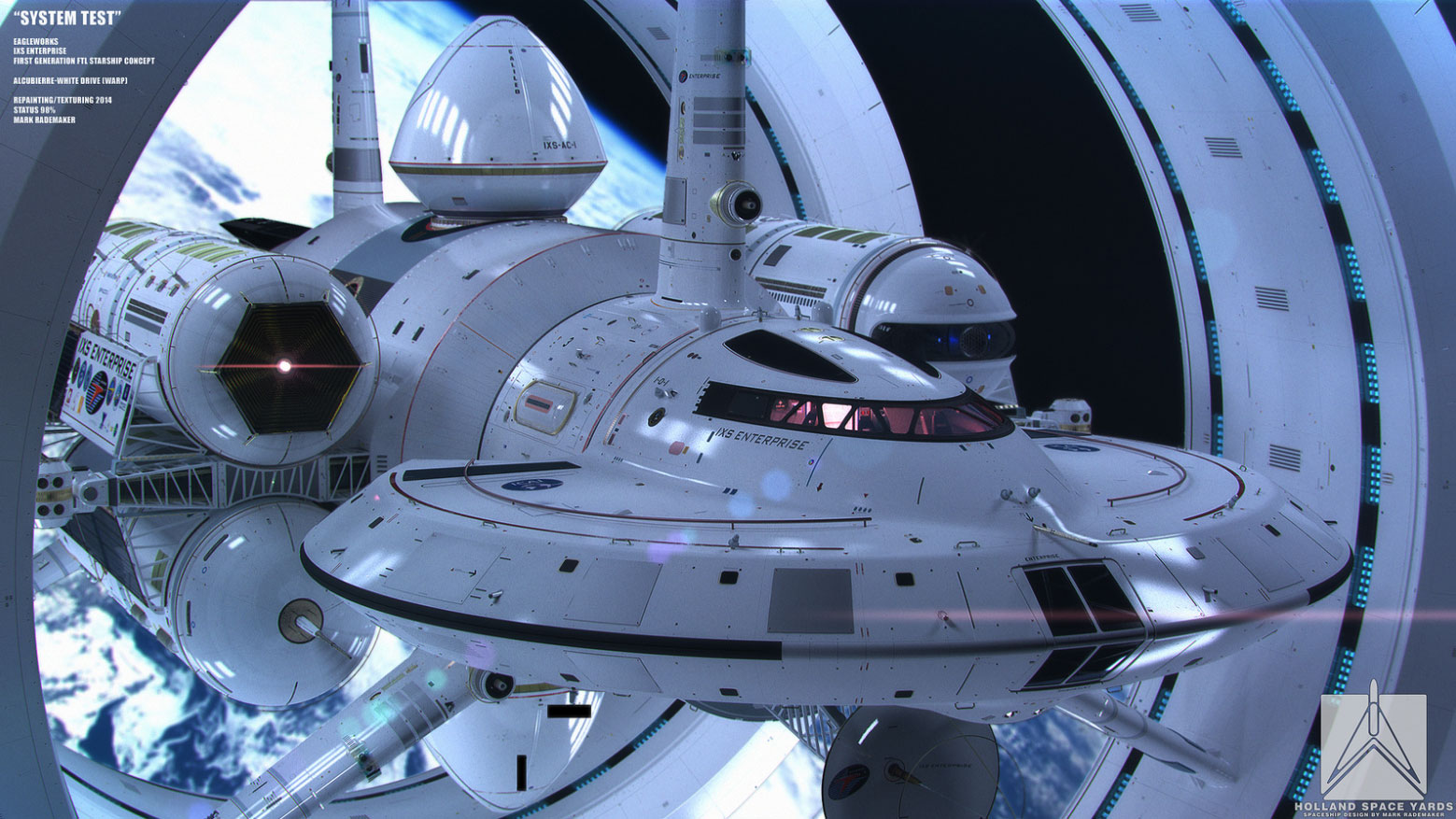 Welcome to the IXS Enterprise, what one NASA scientist believes will finally crack faster-than-light travel for humanity.

Harold White is the team lead for the NASA Engineering Directorate and quite an advocate for using new technologies, particularly as they relate to propulsion. One such technology is the use of the so-called Alcubierre Drive, named after Miguel Alcubierre, the physicist who first proposed it.

Einstein’s law of special relativity capped the galactic speed limit at that of light. Basically, the sticking point is regardless of how fast you travel, the speed of light is always the same, which is unlike anything else in the known universe. For example, if you are in a car and you shoot a bullet forward, the bullet will travel at the speed of the car plus the speed of the bullet. However, firing the gun at light speed, the energy produced by the gunpowder exploding would not be enough to make the bullet move any faster. It would stay in the barrel, because nothing can go faster than the speed of light. Also, light speed seems the same for everybody, no matter the speed of the spectators relative to one another. 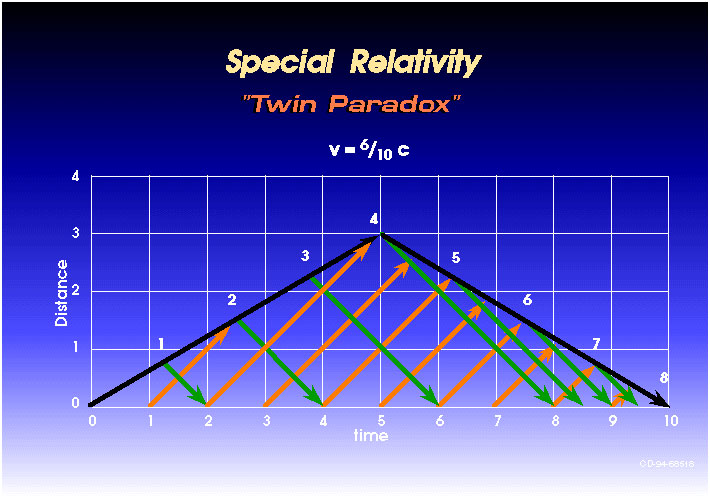 From a 2012 NASA paper, this graph shows Einstein’s Special Relativity theory, which keeps us pretty well locked inside our solar system.

Trust me, I hate this rule because it means all those science fiction programs like Star Trek or Star Wars or almost any other you name simply can’t happen. Because the fastest we could ever travel under our current understanding of the universe would be light speed, it would take years to go almost anywhere distant at all. And that doesn’t make for a very efficient space empire. Alpha Centauri is our closest neighbor star, and at 4.2 light years away, even that’s not exactly a weekend trip.

But Alcubierre came up with a way to cheat that rule — in theory anyway. A ship with that type of propulsion doesn’t travel faster than light. Instead, space is warped in front of and behind it, so that it kind of falls to a new point in space without actually moving. Believe it or not, the mathematics behind such a feat actually work within Einstein’s field equations.

Of course, a major sticking point is that there needs to be some sort of exotic material with a negative mass to make it all work. That gets into the realm of quantum physics, something that has not been as closely studied. It’s been proposed that the Casimir effect that arises from a quantized field could make up the negative mass needed to power the Alcubierre drive.

But there was another problem.

Back in 2012, NASA wrote a paper explaining how it was experimenting with making a warp drive. However, it was determined the energy needed to drive a small spaceship through space using warp technology would be massive, as in the amount of energy produced by the planet Jupiter. We couldn’t do it.

Another view of the IXS Enterprise artist renderings.

But White doesn’t quit. He went back to the drawing board and figured out that changing the design of the spaceship so it could better hug the warp bubble — namely adding a ring complex to the back the of ship — reduces the energy needed by a huge margin. In fact, he theorizes that a reactor could be constructed that would not be much larger than the original 1,797-pound Voyager spacecraft, which would be sufficient to power the warp field now. So it’s just a matter of finding that negative matter, which is the subject of a series of experiments in NASA labs at the moment.

White contracted an artist to take his designs for the first warp-capable spaceship, which he is calling the IXS Enterprise, to make them look stunningly beautiful. You can see them all in detail on his Flickr page. Whether or not our first true intergalactic spaceship will look like this, or if we can ever really build one, is anyone’s guess. But, we went from experiments to flying around the world to space travel in less than 100 years. If we can crack these final few problems, then I’d say the sky was the limit. But that wouldn’t be the case anymore.

Watch out universe, the humans are coming…eventually.

by Billy Mitchell • 10 hours ago
Modernization