NASA’s Future Engineers challenge is looking for kids to 3-D print tools for the International Space Station. (Screenshot via NASA/YouTube)

Some of the tools made by the first ever 3-D printer in space will come from ideas of some of the brightest young minds in the country.

Last month, as a 3-D printer was delivered to the International Space Station, NASA also launched its Future Engineers challenge, which calls on K-12 students to design space tools that will be printed aboard the station.

The challenge, which is run in partnership with the American Society of Mechanical Engineers, will have two age groups submit plans to create a very broad set of tools for astronauts to use in space. Challenge director Deanne Bell expects everything from eating utensils to medical tools to lifestyle devices, such as sewing needles.

“It’s a bit of a limitation to brainstorm what you need in [zero gravity] if you’ve never been to space,” Bell said. “It’s almost like designing for a really rural environment with the limitations [astronauts] have.”

Bell said the challenge’s broader goal is to integrate the skills needed to design and print a 3-D model to school curriculums and after-school programs.

“3-D printing is just so popular right now,” Bell said. “They are starting to become more affordable and make their way into schools, being integrated into STEM and STEAM (science, tech, engineering, art and mathematics) classes and labs. We decided it was a perfect opportunity to take technology that was in development and reach out to students to make it accessible to them.” 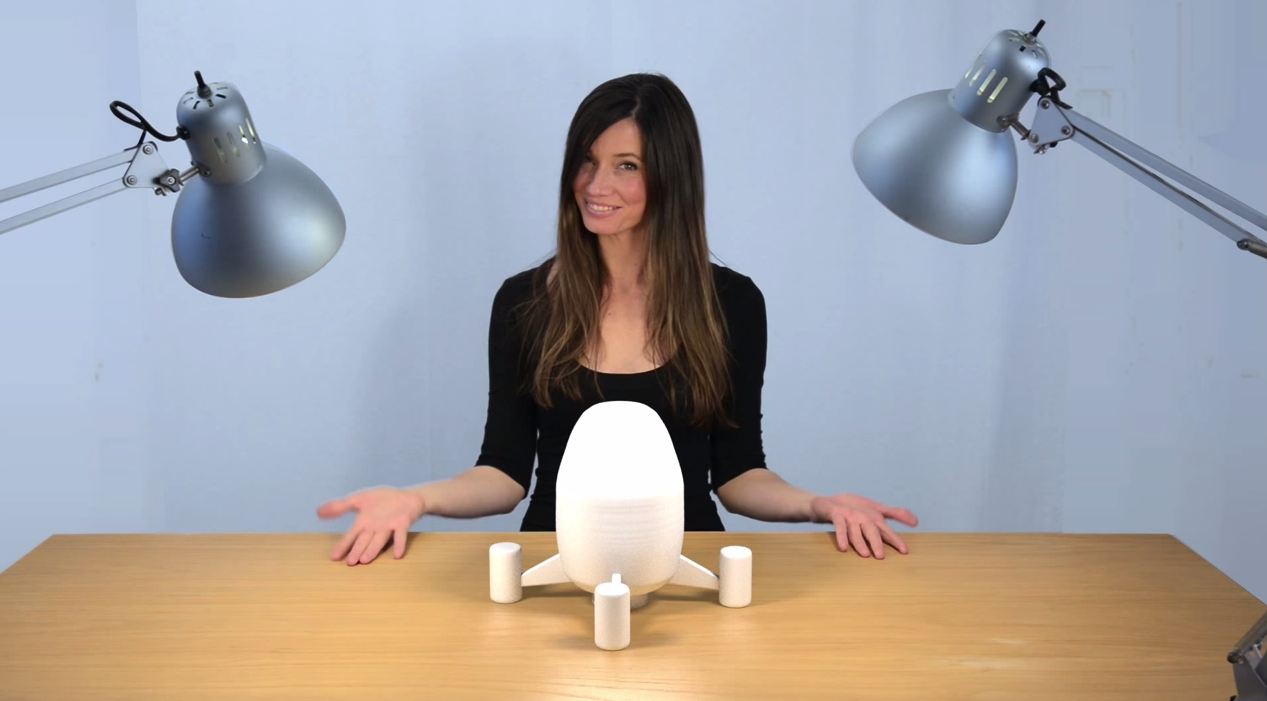 A screenshot of a video on the Future Engineers website, where challenge director Deanne Bell shows what’s possible with 3-D Printing (NASA/YouTube)

For classrooms and programs unfamiliar with 3-D printing, the challenge’s website hosts a number of videos and tutorials created by astronauts that can better guide students to what’s needed aboard the station.

“3-D printing is so game-changing for space exploration,” Bell said. “The whole idea of ‘Houston, we have a problem,’ now has a solution. [Astronauts] can make spare parts, they can make tools, and when you think about going to Mars, there’s all kinds of further on-demand capabilities for further space exploration.”

The winners of the 12-19 age group will win a trip to Marshall Space Flight Center in Huntsville, Alabama, to watch their design print aboard the station. A runner-up will win a trip to L.A. for a tour of Digital Domain, an Academy Award-winning design studio that creates 3-D models for movies, and SpaceX, the private space company that delivered the 3-D printer to the ISS. 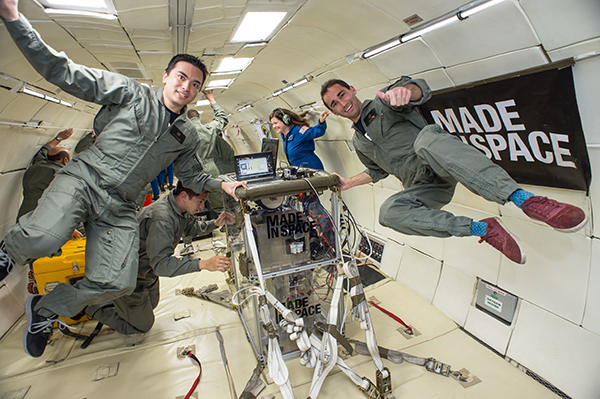 Made in Space, the company who created the 3-D printer for the International Space Station, is a partner in the Future Engineers challenge. (Made in Space)

“We’re really excited to inspire students to not just think that 3-D printing is cool, but to think designing a 3-D model that they can hold in their hand is cooler,” Bell said.

Designs can be submitted until Dec. 15. For more information, you can visit the challenge’s website.