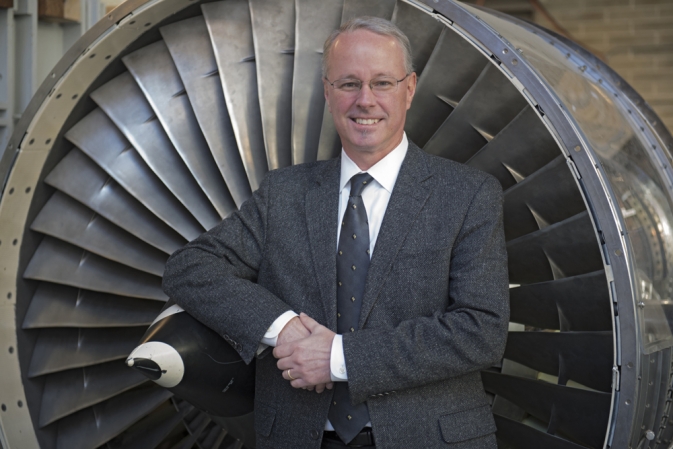 NASA has picked a new chief technology officer: David Miller, professor of aeronautics and astronautics at the Massachusetts Institute of Technology, has stepped into the position and will be Administrator Charles Bolden’s principal adviser on issues related to NASA technology policy and programs.

“David’s passion for discovery and innovation is a valuable asset as we move forward into exploring new frontiers,” Bolden said in a March 13 statement. “He has challenged his students to create new ways to operate in space. I expect he will challenge us to do the same. His experience in engineering space systems, small satellites, and long-duration microgravity platforms will allow him to offer the kind of expert advice I have learned to expect from my chief technologists.”

Miller will serve as NASA’s chief technologist through an intergovernmental personnel agreement with MIT. Miller replaces Mason Peck, who returned to a career in academia.

Miller previously held numerous positions on NASA projects, including principal investigator for the Regolith X-ray Imaging Spectrometer for the OSIRIS-REx asteroid sample return mission. He was also the principal investigator for the Synchronized Position, Hold, Engage and Reorient Experimental Satellites project on the International Space Station. More recently, Miller served on the Air Force Scientific Advisory Board as vice chairman.

At MIT, Miller has focused on developing ideas for spacecraft that can repair and upgrade satellites with multimission functions through space operations and docking using standard interfaces. He was also part of developing a technique to control satellite movement, using high-temperature super-conducting electromagnets.

Miller has been a member of MIT’s faculty since 1997.