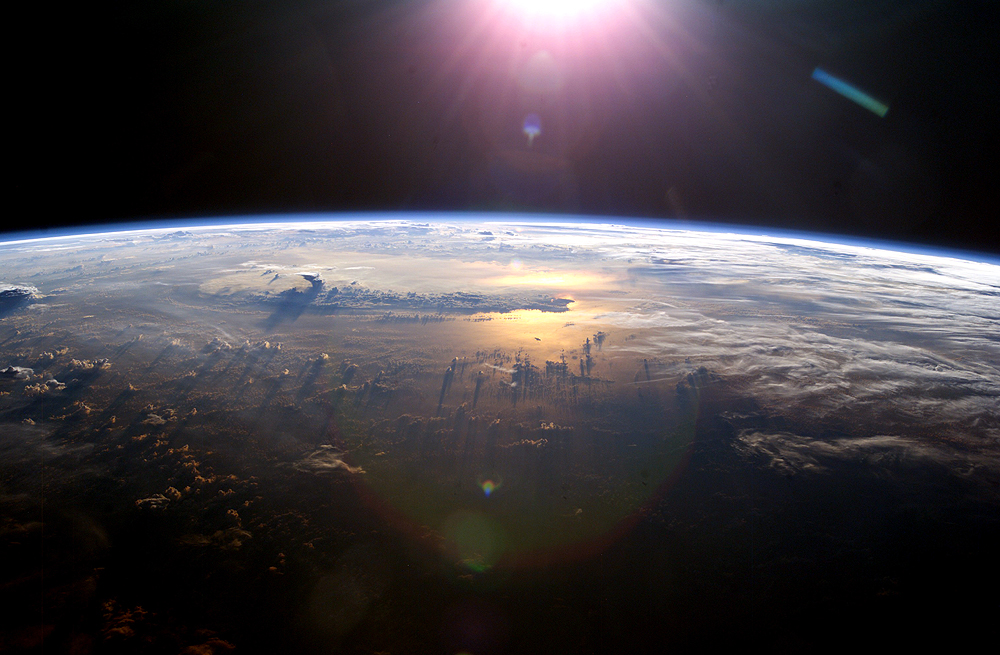 NASA, with the help of Amazon Web Services, is opening up its OpenNEX platform for an Earth Science challenge. (Credit: NASA)

NASA, by virtue of Amazon Web Services’ cloud, is challenging the public to create ways to study the planet’s actual clouds.

The challenge will take place in two stages. The first is an “ideation” stage in July, during which groups will pitch novel uses of OpenNEX’s data, earning up to $10,000 for their ideas. The “builder” portion of the challenge, starting in August, will see groups given between $30,000-$50,000 for an app or algorithm that promotes climate resilience. The winner will be chosen in December.

“There’s only so much you can do in two days,” Lee said in an interview. “What we are looking for is more involved.”

Lee talked about how the cloud allows for challenges like this, which in turn gives the public a chance to quickly innovate.

“Think about our current model,” Lee said. “If you want to use our tools, our datasets, you go to a NASA-hosted facility. You want to apply for an account? There’s a very, very involved process. They will check your credentials, your nationality. For some students and citizens out there, it would take months. Going to Amazon, there’s no such issue. It’s open dataset, open platform.” 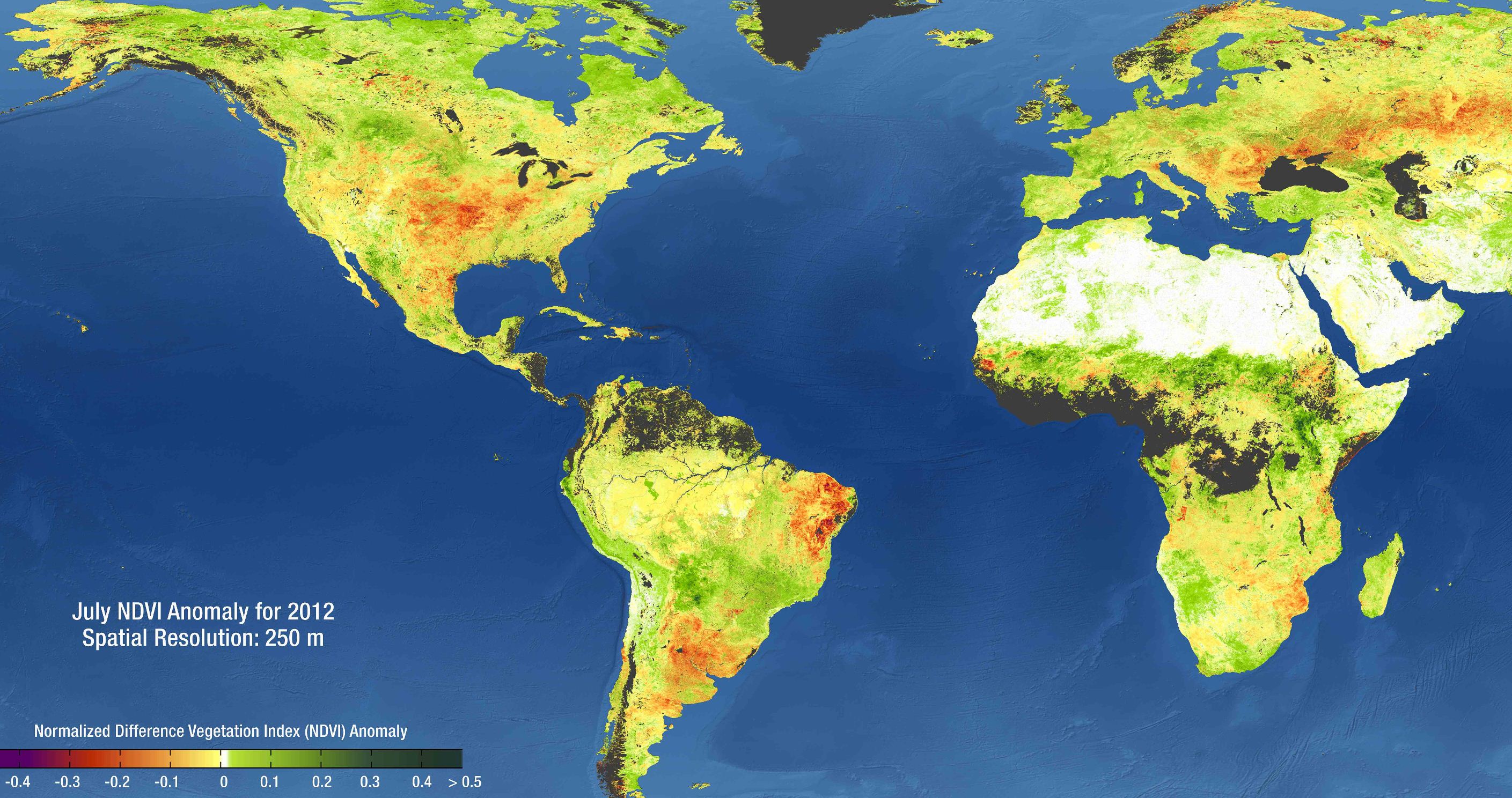 Harnessing AWS’s capabilities is something Lee highlighted Tuesday during a symposium at the Washington Convention Center. After hearing about the National Institute of Health’s 1000 Genomes Project two years ago, he “got excited” about the possibility of what AWS could do with NASA’s data, including turning it into “science as a service.”

AWS allowed Amazon to release a wide range of data from NASA’s NEX, including climate projections spanning back to 1950, North American forest disturbances and drought monitoring in California.

However, Lee recognized what Amazon was truly capable of when studying droughts in the actual Amazon, coincidentally.

“Back in 2005, when [scientists] did the study, it took them 24 months,” Lee said. “We captured that entire workflow. When we reproduced the result, we figured out there was a stat that wasn’t done correctly.”  Using the captured workflow, they reproduced the study using AWS in six months.

Beyond technology, Amazon is providing education and research grants for the challenge, which allow researchers to overcome any barriers they have in accessing or using AWS. NASA has also released a number of online lectures and lab modules ahead of the challenge.

“I want science throughput,” Lee said. “The goal is to get information out of our datasets and get decision-enabled information, build up the knowledge and enable decision making.”