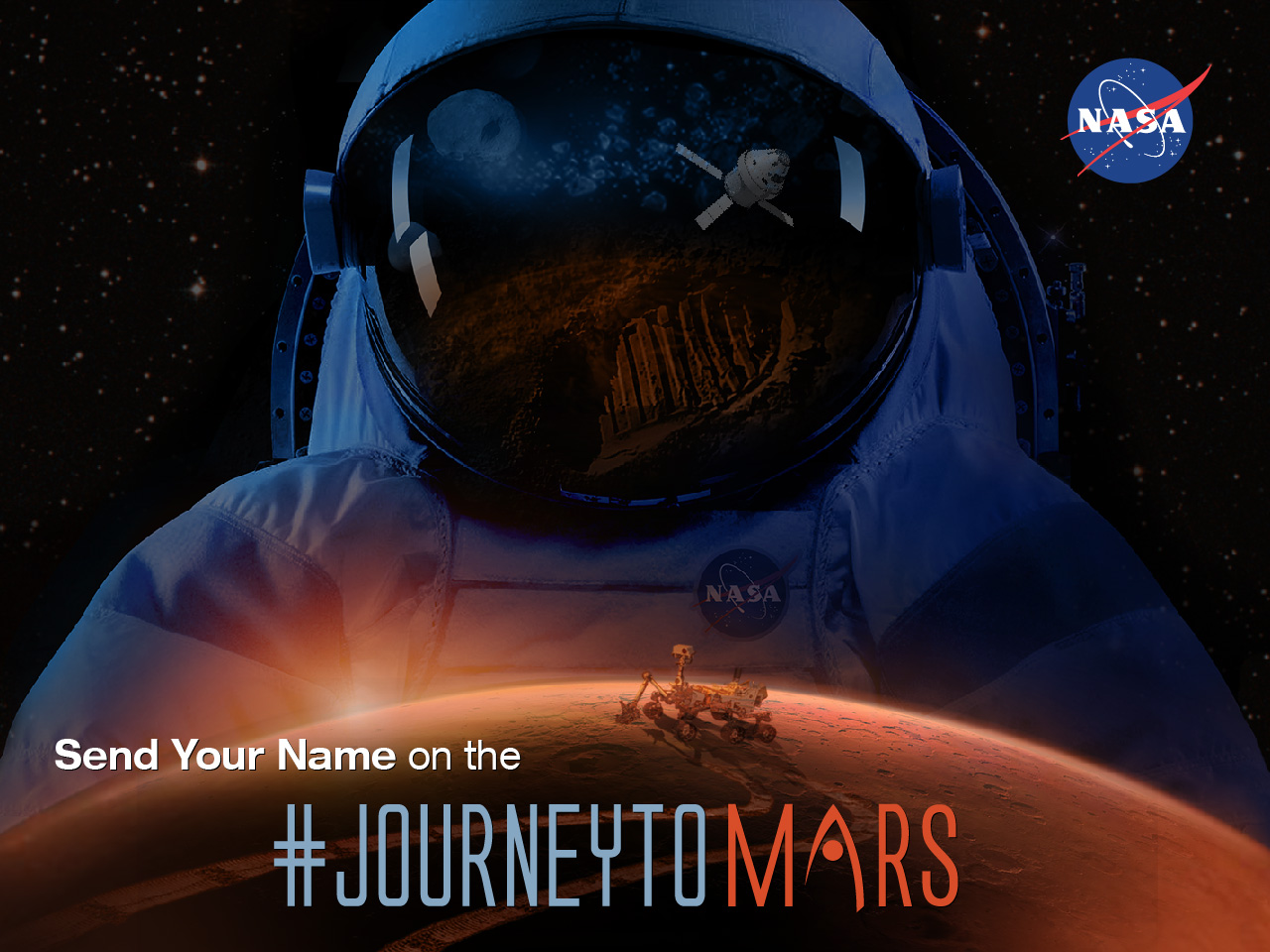 NASA wants to put your name on Mars before a human ever steps foot on the planet. (NASA)

If and when humans ever make it to Mars, one of their first things they come across could be your name.

Orion is part of NASA’s Space Launch System, the heavy-lift rocket that will be used in deep-space missions later this decade.

“NASA is pushing the boundaries of exploration and working hard to send people to Mars in the future,” Mark Geyer, Orion’s program manager, said in a release. “When we set foot on the Red Planet, we’ll be exploring for all of humanity. Flying these names will enable people to be part of our journey.” 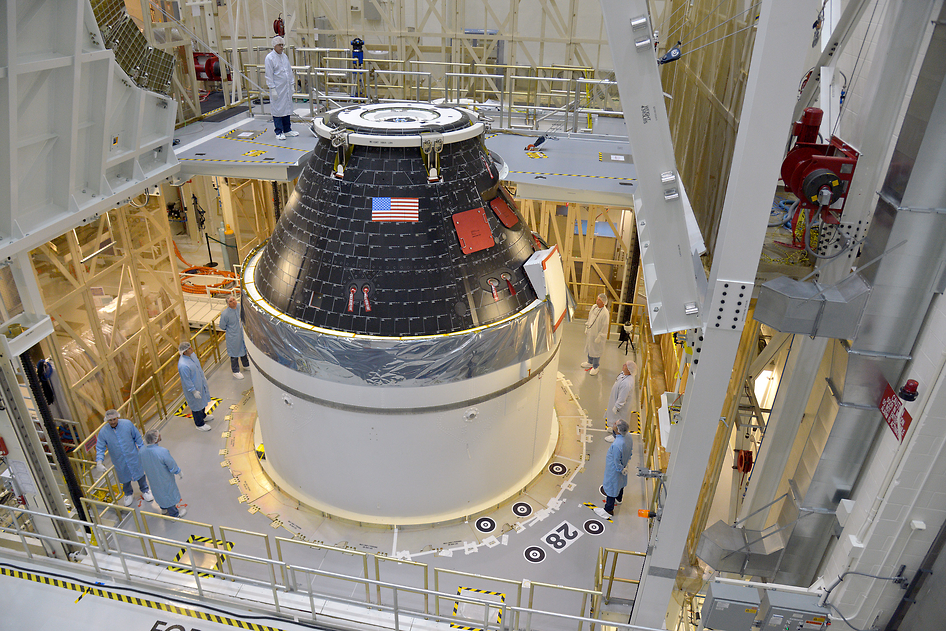 NASA’s first completed Orion crew module sits atop its service module at the Neil Armstrong Operations and Checkout Building at Kennedy Space Center in Florida. A microchip with names from the public will be aboard Orion when it begins its missions to Mars. (NASA/Rad Sinyak)

NASA’s first planned mission for Orion is slated for 2017, with a goal of sending humans to Mars in the 2030s.

People who want to submit their names for space travel can visit NASA’s website or tweet using the hashtag #journeytomars.

You can learn more about the Orion project in the video below.

by Dave Nyczepir • 7 days ago
Cyber