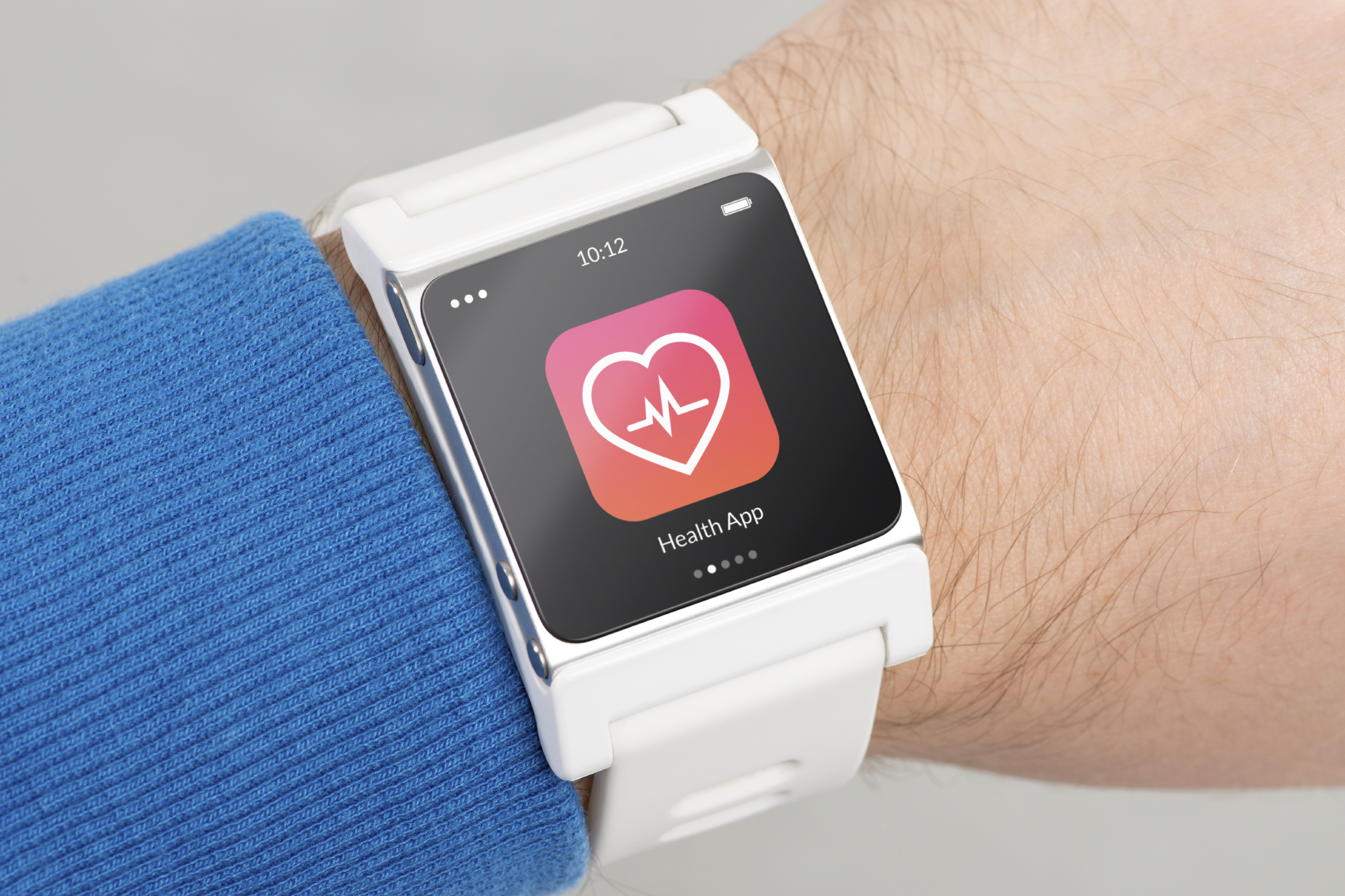 With millions of Americans using fitness apps and tracking devices that count thousands of steps, keep tabs on weight and diet information, and record other consumer behavior information, there’s more data than ever to enhance a person’s health decisions. But researchers at the National Cancer Institute are hesitant to say this wearable tech revolution is clinically effective.

James McClain, program director of NCI’s Risk Factor Monitoring and Methods Branch within the National Institutes of Health, said Thursday as part of a health IT panel that his institute is a major supporter of the growing infrastructure on connected health devices and applications, especially the data they generate. On a scientific level, though, he questioned, “Do we know if any of this works?”

“I would say anecdotally, we believe a lot of this works, and we have a lot of faith and confidence and belief,” McClain said. “But that doesn’t move the process forward as fast as it might.”

“It doesn’t take much to convince the consumer these days. Consumers believe, on a lot of these sorts of technologies and devices, that they will help them,” he said. “So there’s a lot of faith on the consumer side.” On the clinical side, however, it’s an entirely different story. “I think that’s why there’s some pause and some caution on the concept of patient-generated data,” he said. “How do we understand what it means?”

Rather, McClain said the focus should be on the “validation and evaluation of evidence generation,” and with the right funding, “that’s where a biomedical research institute like NIH can play a big role.”

“I’ve been pushing us to try to shift our focus in more of a clinical direction and less of a generalized public health assessment focus, cause we do, we support, we fund a lot of tremendous methodological work in those areas, and it’s probably time to turn it towards more of the individual user where we’re going to have this actionable data,” he said. That means setting up an IT and systems infrastructure that can process that data and make sense of it all. And in some cases, it could be as easy as inserting a clinical algorithm in the background of an app or device. It’s also scalable and replicable.

“A lot of that infrastructure, technology, systems, components we need to build, is identical when you look at cancer prevention or you look at heart disease, diabetes or any other chronic diseases we’re facing … any other health behavior,” McClain said. “What are the core components of analytic and IT systems we need to manage the data flows? We’re all talking about different sorts of data we want to potentially feed to clinical systems. But functionally, many of the components of that are sensible or usable and they are not something that have to be built a hundred times by a hundred different institutes or centers.”

The role NCI, other national health institutes and other federal health-focused agencies must take is complementary, building the systems to process that data — “Eighty to 100 Hz, just ridiculous data volumes, terabytes and terabytes of data,” McClain said — for their own purposes. Trying to standardize or change the consumer health industry will not help the cause.

“They’ll do greater things than we can do because they’re just going to have the venture capital investment and other sorts of things in that direction that drive innovation, and we don’t have that kind of money to put behind it,” he said.

But if NCI can capture more data, McClain said, he believes they might be able “to pick up the features and aspects of movement profiles, of sleep profiles, or other aspects of daily interaction that might actually be the signal rather than the noise.”