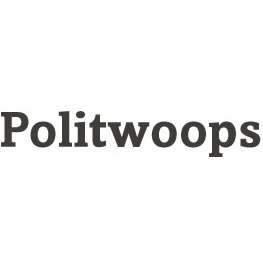 Watch what you tweet, because even the delete button won’t save you, especially if you’re in Congress.

The Sunlight Foundation recently launched Politwoops, a new tool that posts politicians’ tweets that have been subsequently deleted. That could include anything from a simple spelling mistake that needs to be cleaned up to … other stuff.

The site already includes more than 3,000 tweets dating back more than seven months.

by Dave Nyczepir • 6 days ago
Cyber