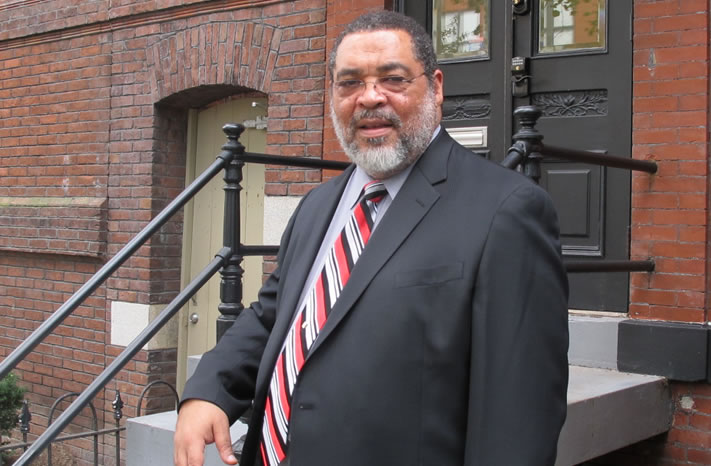 The National Institute for Standards and Technology is preparing a draft version of its National Initiative for Cybersecurity Education’s Strategic Plan after receiving nearly 500 public comments on the document released for public comment, NICE Lead Ernest McDuffie told FedScoop.

The plan, “Building a Digital Nation,” outlines NICE’s mission, vision, goals and objectives in regards to cybersecurity awareness, training and education throughout the federal government and the nation as a whole. After the comments are adjudicated, another draft will be written and sent to The White House for approval.

“Even after this is approved, we plan for it to be a living and breathing document that is updated periodically with the changing cyber landscape,” McDuffie said in an interview at FedScoop’s headquarters in Washington D.C.

McDuffie said his office is also working on the federal government’s workforce framework document that will create 31 competencies around cybersecurity for federal workers. He said the project, which has been led by the Office of the Director of National Intelligence and the Office of Personnel Management, has been ongoing for the past two years.

The idea is to get all of the federal government, industry and academia thinking along the same path when it comes to the tools needed to fight cybersecurity.

“We’re pulling all of these efforts together to create a unified document that outlines the different areas of experience around cybersecurity, regardless of the position someone is in,” McDuffie said.

McDuffie and his office are also participating in the Department of Homeland Security’s Cybersecurity Awareness Month. The program is highlighting the need for everyday people to be safe with what they do online and to be aware of the threats that exist online.

“Cybersecurity is a problem for everyone,” McDuffie said. “It’s not just about complex cyber attacks against the government or companies, but what everyday people do online as well.”

by Dave Nyczepir • 39 mins ago
Tech