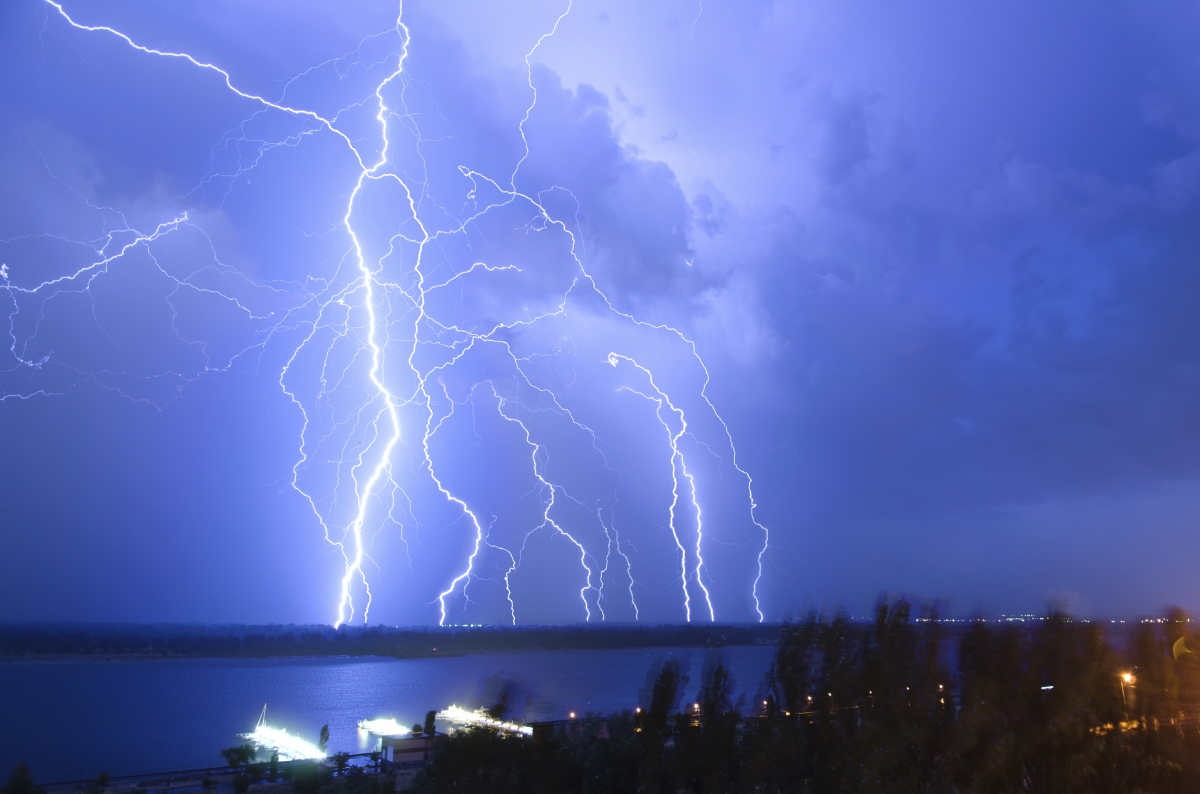 NOAA’s new toolkit will allow leaders at all levels of government to use data to create an actionable plan against changing weather patterns. (Credit: iStockphoto.com)

When President Barack Obama addressed the United Nations in September, he outlined a number of ways the country has been affected by climate change: flooding at high tide in Miami, a prolonged wildfire season in the western U.S. and tumultuous rainfall patterns that disturbed crop cycles in the heartland.

“We cannot condemn our children, and their children, to a future that is beyond their capacity to repair,” Obama said. “Not when we have the means — the technological innovation and the scientific imagination — to begin the work of repairing it right now.”

A key piece of that innovation and imagination was revealed Monday as the National Oceanic and Atmospheric Administration released the first iteration of its Climate Resilience Toolkit. The toolkit offers data repositories, mapping tools and case studies that allow all levels of government to plan, understand and address issues related to the climate.

NOAA’s David Herring, who led the development of the toolkit, told FedScoop he wants the site to not only serve as a place where people can collect data but also as a “cognitive bridge” that allows leaders to put weather information in the appropriate context.

“Our focus has been to think about the types of questions and issues that decision makers have, get into their space cognitively and work backwards to the federal-sized domain,” Herring said. “Our thought was ‘What do we have across the federal government writ large that would be low-hanging fruit, as it were, it terms of information, tools and data that [leaders] can leverage and utilize in their resilience planning?'”

Some of the features initially rolled out in the toolkit include Climate Explorer, which allows people to visualize various climate and weather patterns based on daily observation and long-term climate models. Developed with the help of the University of North Carolina at Asheville’s National Environmental Modeling and Analysis Center, the tool allows projections based on historical data from hundreds of different weather stations across the country. 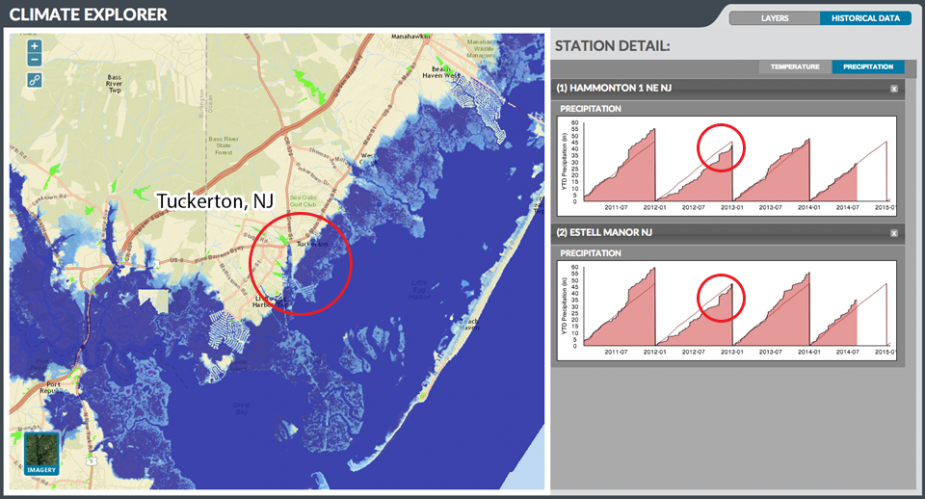 Another portion of the website hosts more than 20 case studies on how state, local and tribal governments are responding to climate-related challenges, a feature created when people from different areas around the country reached out to Herring about the project.

“It hadn’t initially dawned on me that they also want to see their assets and information represented through the toolkit and the obvious answer is ‘Sure, why not?'” Herring said.

In total, the full toolkit will focus on seven different areas when it’s completed in March. Yet even after the completed date, Herring said an outside evaluation will be done in order to add features as users call for them.

In the meantime, if users do not find useful material in the toolkit, the team has built a semantic search engine that has crawled all public-facing government websites in order to pinpoint any missing information.

“We were hoping that [the toolkit] would be useful to people, but we were also imagining that some folks might come to the site for a specific topic or with a specific location in mind, and if they don’t find it, they might think the toolkit doesn’t work for them,” Herring said. “If you are not finding something that you are interested in and you want to cast a wider net across the whole U.S. government, that search capability will allow you to do that.”

While the president’s executive action is focused on climate change, Herring said his toolkit can still be a resource for governments or businesses that need an action plan for weather-related disasters. According to NOAA’s National Climatic Data Center, 170 severe weather events have cost the U.S. more than $1 trillion in damages since 1980, $23 billion of that coming just last year.

“This site is about the bigger umbrella of climate,” Herring said. “No one can dispute that El Niños happen. We know heat waves happen. People are going to experiencing extremes. We wanted to construct the toolkit that’s useful and beneficial. We’re here to save money, we’re here to save lives, and we’re here to be robust in the face of all climate-related changes.”

For more information on the site, check out the video below.