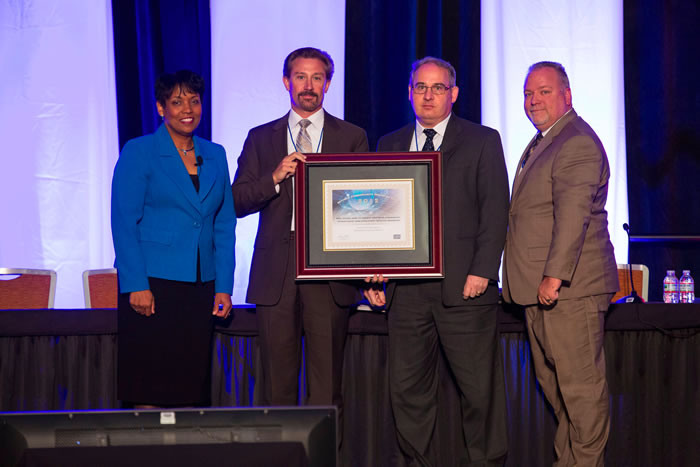 The honor is awarded for combating cyber attacks with an innovative non-persistent desktop browser, or NPDB.

NPDB is an emerging technology that effectively addresses the rapidly increasing security threat stemming from malware, drive by spear-phishing and drive-by-download attacks used by nation-states, cyber criminals and hacktivists to penetrate systems and networks and exfiltrate valuable information for profit.

Recently, the Department of Defense conducted a successful Joint Capability Technology Demonstration of Invincea as part of a pre-acquisition activity for the Joint Chiefs of Staff to prove the viability of this technology, speed its transition and deliver NPDB technology to the DOD Information Enterprise.

NSA validated the effectiveness of Invincea’s NPDB technology on an isolated laboratory network at the DOD Cyber Range followed by an operational demonstration on a production network at U.S. Special Operations Command.