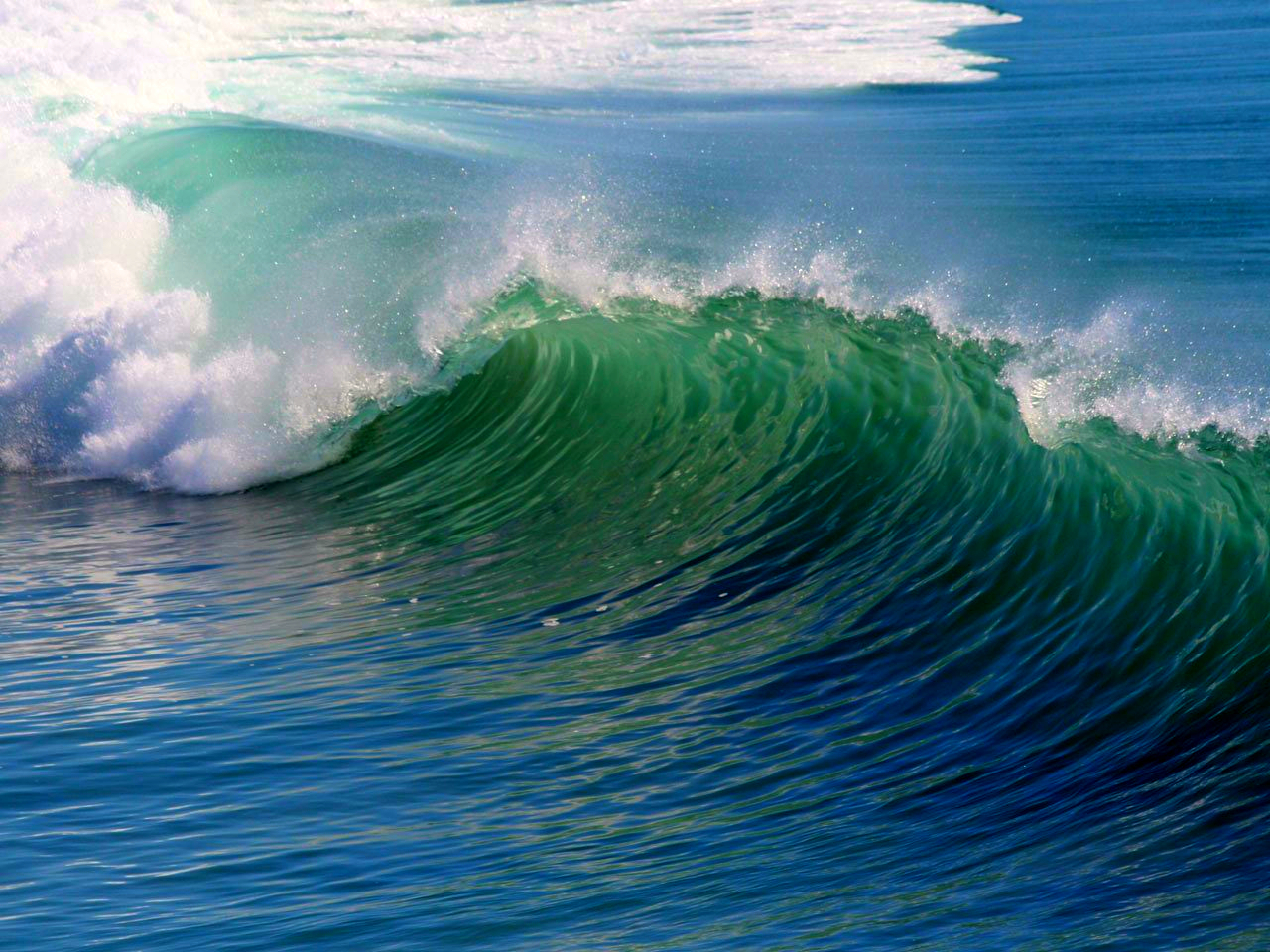 A team from Lehigh University will study and optimize the operations of future wave farms for NSF’s CyberSEES program. (Credit: NSF/Andrew Schmidt, PublicDomainPictures.net)

A new set of National Science Foundation grants aims to make the physical world more sustainable by merging it with advances in information technology.

NSF awarded $12.5 million to 16 different projects through its Cyber-Innovation for Sustainability Science and Engineering (CyberSEES) program, which leverages computing advances to promote the science of sustainability. Researchers will each receive between $100,000 and $1.2 million for two-to-four-year projects developing tools, technologies and models to meet the needs of humans without destroying the environment in doing so.

While it seems environmental sustainability may have much more to gain from a program like CyberSEES, NSF said the relationship can be a symbiotic one.

“Computing plays a central role in understanding and promoting sustainability science in a range of areas from climate models to managing watersheds,” Suzi Iacono, acting assistant director for Computer and Information Science and Engineering at NSF, said in a statement. “At the same time, work on these problems can fuel advances in computing, for example, in optimization, modeling, simulation, prediction, decision-making and inference.”

And though the natural environment and the technical world are considered opposite ends of the physical spectrum, as the Nationals Research Council noted in a 2012 report funded by NSF, they have quite a bit in common. “Although sustainability covers a broad range of domain, most sustainability issues share challenges of architecture, scale, heterogeneity, interconnection, optimization, and human interaction with systems, each of which is also a problem central to [computer science] research,” the report states.

The CyberSEES program has been around for about two years, and so far, Phillip Regalia, a program officer at NSF overseeing the CyberSEES program, said it has “proved instrumental in aligning innovations in computing with the natural sciences for mutual benefit in areas that include renewable energy, smart buildings, transportation, coastal biology, carbon cycles and agriculture.”

This go-around for the awards, researchers will focus on problems like unlocking energy from water with sensors and cyber infrastructure, using data to make buildings more energy efficient and powering the grid using ocean waves, which researchers from Lehigh University in Pennsylvania said are underutilized and could supply more than a quarter of the nation’s electricity needs.

“We hope to validate the economic and environmental feasibility of wave power and drive forward the significant research and development efforts currently underway to bring the potential of wave energy conversion to fruition on the power grid,” said Shalinee Kishore, the principal investigator on the project. “Efficient and economic harvesting of the energy in ocean waves offers an electricity future with a more diverse supply portfolio, reduced greenhouse gas emissions and higher sustainability impacts.”

The government-funded projects could go on to affect the work of major federal agencies, like the Environmental Protection Agency and the Energy Department, among others.