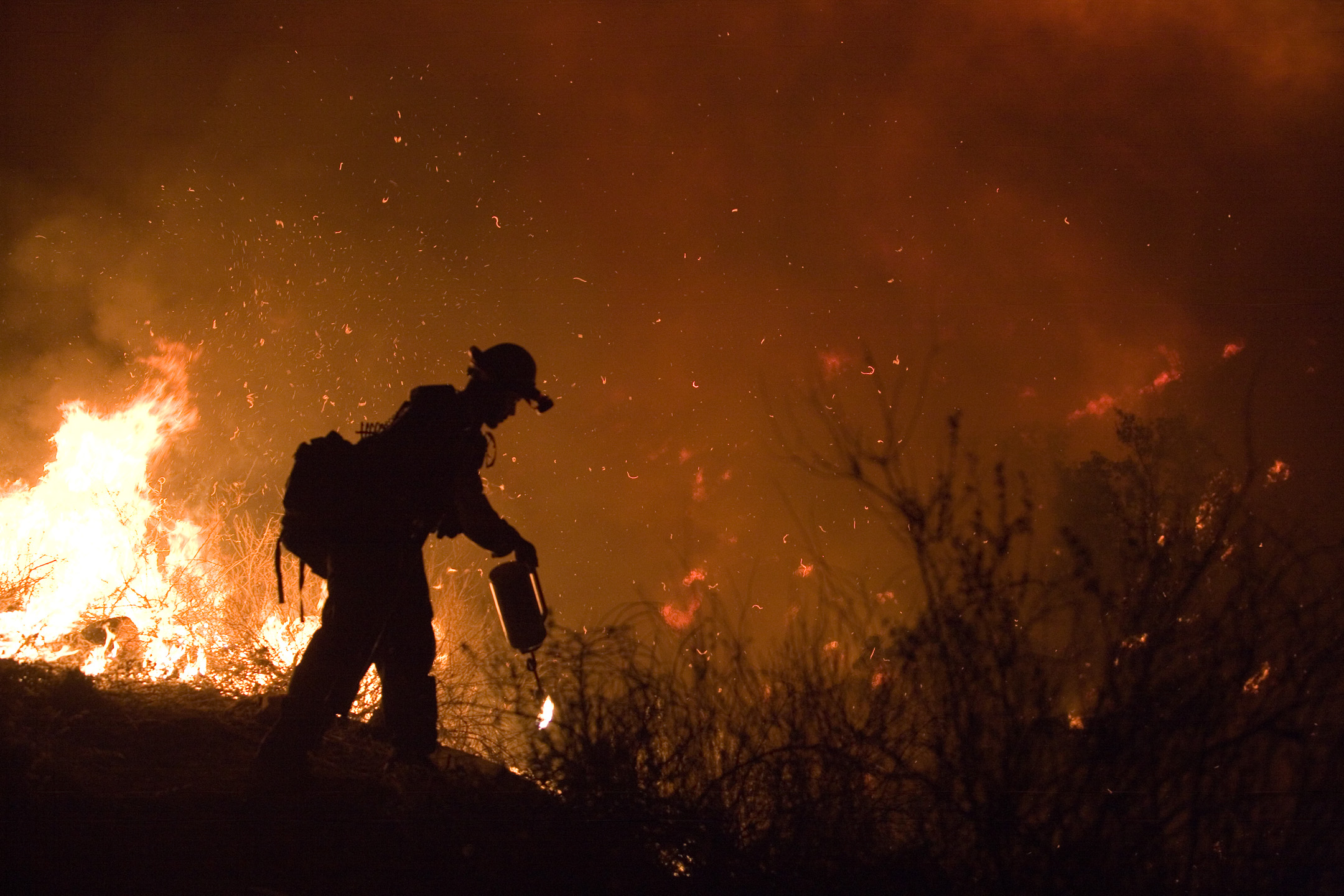 As firefighters continually struggle to mitigate the havoc of wildfires plaguing the West Coast and other regions globally, a new project funded by the National Science Foundation leveraging Internet of Things technology wants to put responders a step ahead of the blazes.

Part of the Hazards SEES (Science Education Engineering and Sustainability) program, an interdisciplinary effort to better understand and reduce the impact of hazards, NSF awarded the University of California at San Diego $2.6 million to build WIFIRE, a cyberinfrastructure that leverages several different technologies, including data from real-time sensors, geographical modeling, communication networks and satellite imagery. With the system, NSF hopes to make fighting fires more predictive rather than reactionary by forecasting where a wildfire will move next in real time.

Irene Qualters, the director of advanced cyberinfrastructure at NSF, spoke highly of the project and how it merges the research and technology fields with real world implications.

“This project was of interest to us because it really took an approach to cyberinfrastructure and how could one use the technologies and the cyberinfrastructure from other agencies and other institutions outside of the research community and combine that with advances within the research community to really help communities respond,” Qualters said. “It could really have profound implications on the ways in which research is able to connect and help our communities respond to dramatic events like wildfires.”

UCSD called on the University of Maryland, the San Diego Supercomputer Center, Qualcomm Institute and others for assistance in the research process. 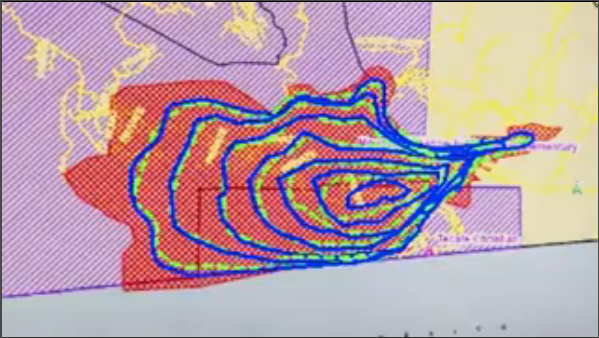 While the Hazards SEES program funded several different projects for natural disasters, Qualters said this one stood out because the proposal was submitted, almost presciently, before a serious wildfire hit close to home in San Diego earlier this year. Likewise, firefighters are currently engaging a fire in Oregon that has forced hundreds out of their homes.

It also comes as the Internet of Things technology continues to heat up. Qualters said the WIFIRE project is an example of how the popular tech trend can better communities.

“I think the Internet of Things is a very big phenomenon that will be touching the way we live and work in the future,” she said. “So figuring out what are the opportunities for research to participate more fully and to help the future for everyone, this is one possible way in which that can be furthered, but it’s clearly no the only way.”

For a project this agressive, it’s completely possible UCSD and NSF’s goals will not be completely achieved. Nevertheless, Qualters said “the important thing is that we experiment.”

“What the community learns as a result of this will hopefully spur future proposals and funding so that that this ability matures,” she said. “Because, being able to cross that boundary from the research to make useable products available to other community efforts such Cal Fire or San Diego County or the U.S. Forrest Service, I think this collaboration is only just beginning.”