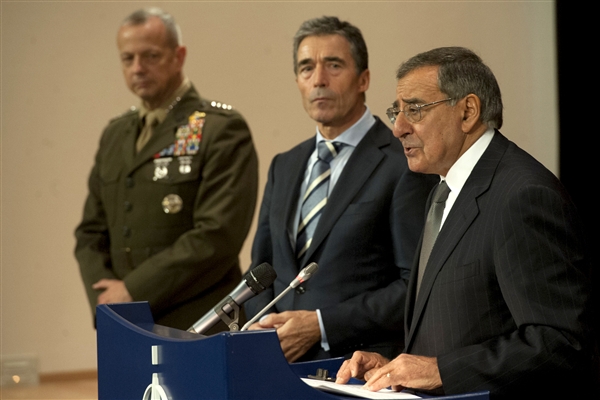 Changes are coming to the United States’ NATO leadership.

If confirmed, Allen would succeed Navy Adm. James G. Stavridis, who will retire in the spring after three decades of service. Dunford currently serves as assistant commandant of the Marine Corps.

Both nominations are subject to Senate confirmation.

“Under General Allen’s command, we have made important progress towards our core goal of defeating al-Qaida and ensuring they can never return to a sovereign Afghanistan,” Obama said in a written statement. “Working with our Afghan partners and international civilians, the forces under General Allen’s command have moved forward with a transition to Afghan security forces, who will take the lead for security across the country next year.”

In announcing Dunford’s nomination, the president said the general will assume command of ISAF with “very difficult work” remaining ahead.

“I have full confidence in his extensive experience, strategic leadership and vision,” Obama added. “If confirmed by the Senate, he will lead our forces through key milestones in our effort that will allow us to bring the war to a close responsibly as Afghanistan takes full responsibility for its security.”

by Jackson Barnett • 43 mins ago
Defense