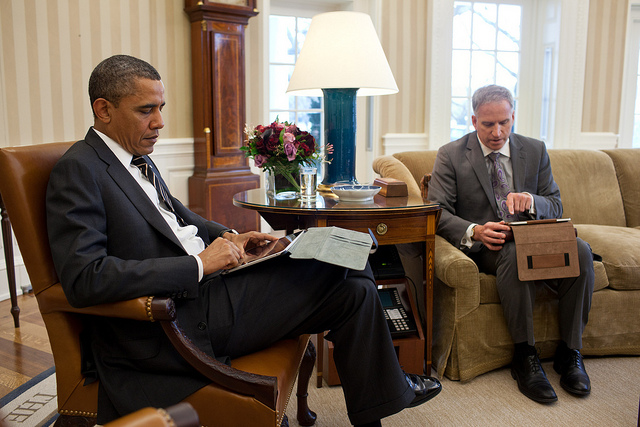 President Obama said that a free and open Internet will be a part of the Democrats’ platform for the upcoming election, as it was for the Republicans.

“Internet freedom is something I know you all care passionately about; I do too,” Obama said during a chat on the social news site Reddit. “We will fight hard to make sure that the Internet remains the open forum for everybody – from those who are expressing an idea to those to want to start a business.”