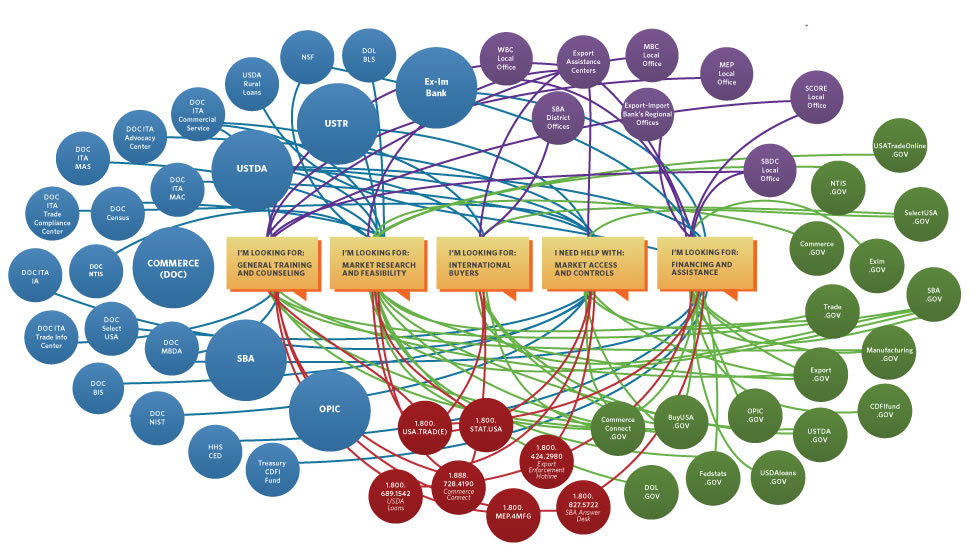 President Obama asked Congress for the power to consolidate parts of the federal government, calling for several trade and commerce-related agencies in a place that White House said could eliminate more than 1,000 jobs and save $3 billion over 10 years.

Part of the proposal would elevate the Small Business Administration to a Cabinet-level agency.

“No business or non-profit leader would allow this kind of duplication or unnecessary complexity in their operations,” Obama said. “So why is it OK in our government? It’s not. It has to change.”

Under the proposal, Obama would combine the functions and staff of six trade- and commerce-related agencies and offices: the Small Business Administration, the Office of the U.S. Trade Representative, the Export-Import Bank, the Overseas Private Investment Corporation and the Trade and Development Agency.

The move would ease the regulatory burden on businesses and save money by eliminating duplicative functions such as human resources, the White House official said.

Congress would still be able to vote on each specific proposed merger. Jeffrey Zients, the Obama administration’s chief performance officer, said the plan would require any proposal from the administration to reduce the size of government and save money.

“Right now, there are six departments and agencies focused primarily on business and trade in the federal government,” Obama said. “It’s redundant and inefficient. With the authority I am requesting today, we could consolidate them all into one department.”