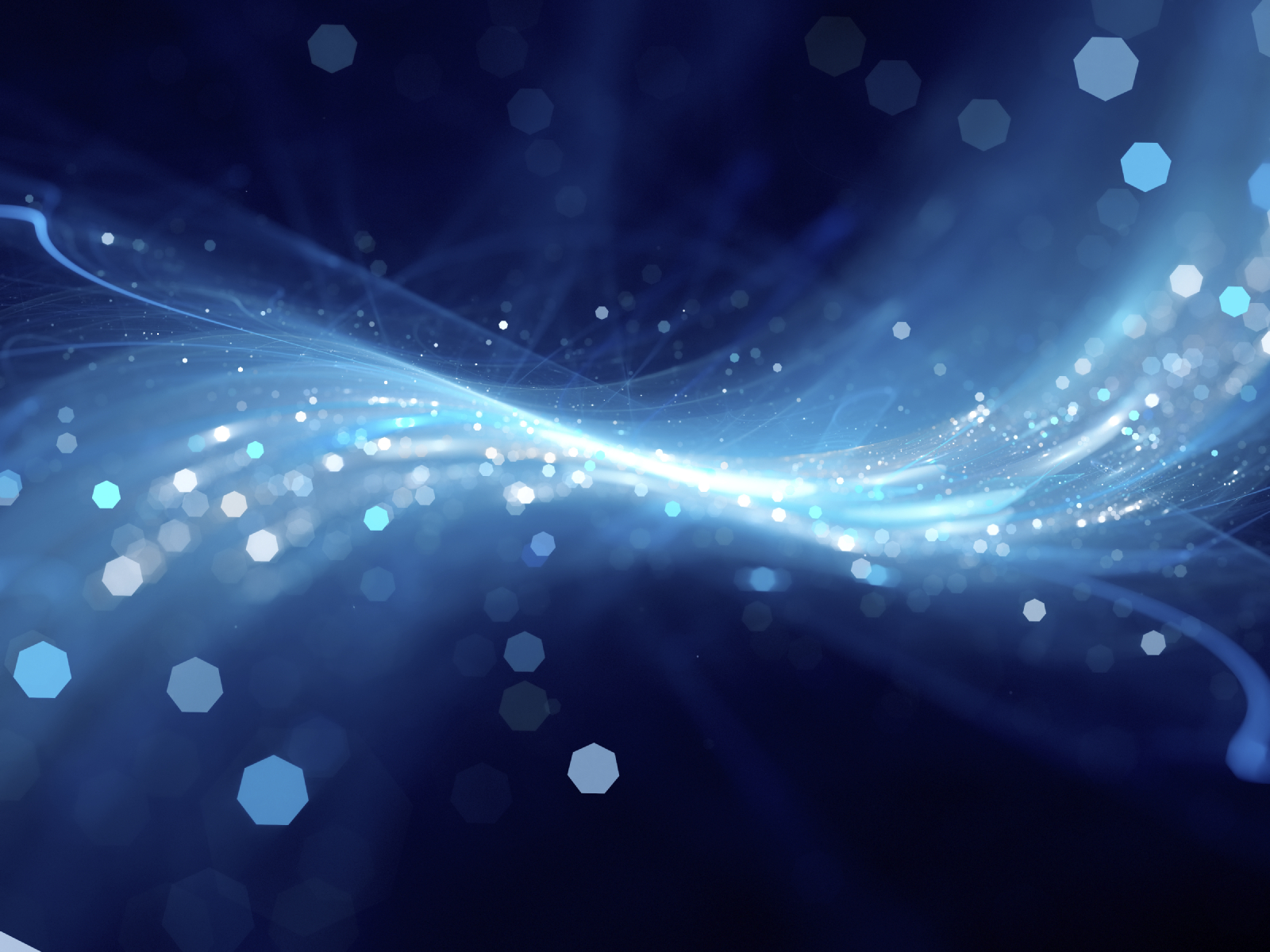 Open Data 500 enables companies to provide feedback to government about which data sets are most useful. (Image: iStockphoto)

Federal agencies have been working toward a Nov. 1 deadline to unlock their data, as mandated by an executive order issued in May. But what has yet to be examined is how useful those data sets have been to companies and the economic value they have created.

Enter the Open Data 500 — a project that gives companies the opportunity to provide feedback to government about which data sets are most useful and which type of data demand exists.

The initiative is part of a broader effort by the New York University’s Governance Lab’s research of how government can work more effectively with its constituents, said Joel Gurin, GovLab’s senior adviser and director of Open Data 500.

“We hope this will be a research project that illuminates the way government open data sets are being used by the private sector and help people gauge the economic impact and also help to make open data more effective, more useful,” he said.

Companies participating in Open Data 500 submit their responses via a survey to give insight into which data has been easiest to use and which type of data they would like to see made available. The survey also ranks agencies’ data sets on how useful they are.

What the project won’t do is score companies based on their use of federal data, but instead gives them a chance to interact with government and express which data they want.

“We know anecdotally while government has made data available, not all data sets are easy to use,” Gurin said. “This survey is designed to get to that question.”

The project will compile 500 cases where government data is used by U.S.-based companies; those participating are required to both make profit from products and services and also have significant use of government data.

Gurin said this could be the first step in a series of research projects examining companies’ use of government data. He said the next step could entail exploring what nonprofits are doing with government data.

The Open Data 500 research will be released before the end of the year, according to Gurin.

by Dave Nyczepir • 38 mins ago
Modernization

by Dave Nyczepir • 24 hours ago
Tech