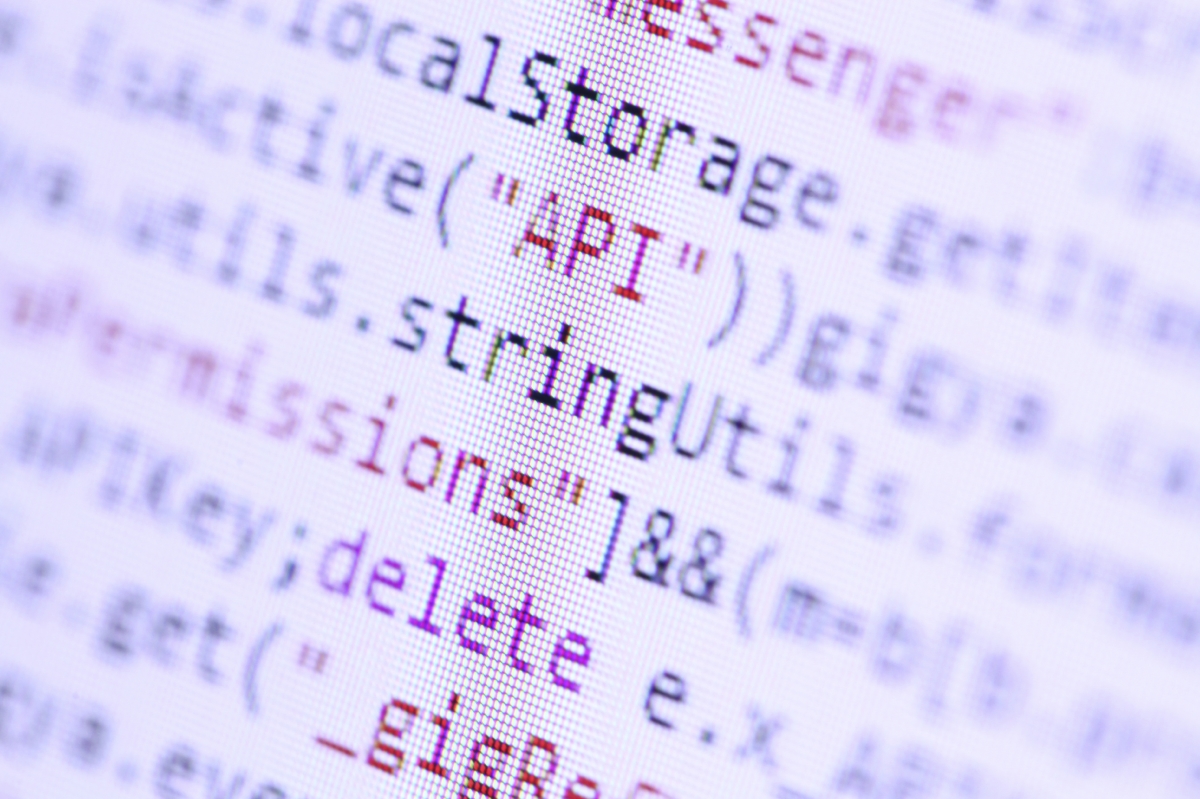 A new survey shows that IT professionals prefer open source for its controls, not so much for its cost savings. (Credit: iStockphoto.com)

A new survey released Wednesday shows that more IT professionals are embracing open source software, with control and business continuity outweighing the cost savings as factors.

The Ponemon Institute polled nearly 1,400 IT professionals in the U.S. and in 18 countries in Europe, the Middle East and Africa about their perceptions of open source software versus proprietary programs. Nearly three-quarters of U.S. respondents (74 percent) said open source applications allow for better control and continuity with an organization’s overall IT practices.

A number of other reasons outranked lower cost, including the ability to fix bugs quickly and boost the quality of provided services.

Larry Ponemon, founder and chairman of the Ponemon Institute, said this split is similar to what U.S.-based cloud companies have been saying for months: The NSA’s surveillance programs brought to light by Edward Snowden have foreign countries and companies skittish about U.S. products, particularly open source.

“There’s no question in my mind, and I’ve seen this in other studies, that the Europeans have a really negative perception, even a jaundiced perception, of U.S. companies in the IT space,” Ponemon told FedScoop. “Whether its true or not, that perception then becomes a reality.”

Even with the general positivity surrounding open source, the survey found that adoption has been slow: Only 30 percent of the average business software used at U.S. organizations is open source.

Ponemon said this lack of adoption has to do with decision makers’ belief that if the software is proprietary, it automatically comes with an enhanced value.

“Basically, [decision makers think] there is a secret sauce that they’re unaware of that will get a better-quality result,” Ponemon told FedScoop. “I think a lot of that is perpetrated by the proprietary software vendors, who will basically take up a position that what they have is really different and of higher quality, and they advertise on that basis.”

The federal government, in defense and civilian agencies, has been making a push over the past year to integrate more open source into their various systems. In February, Daniel Doney, Defense Intelligence Agency’s chief innovation officer, outlined how open source software is a “very important” part of his strategy. In August, Sonny Hashmi, General Services Administration’s chief information officer, announced a new policy giving open source software top consideration for all new IT projects developed by the agency.

Despite those initiatives, Ponemon said he finds many federal workers believe open source software is lower quality than proprietary. However, he sees its adoption following the path once charted by email.

“It’s just like email was 20 years ago, it was a new thing and it was scary to people,” he said. “But I think a having a good quality solution is very, very helpful. This type of solution proves to be helpful in every type of organization.”