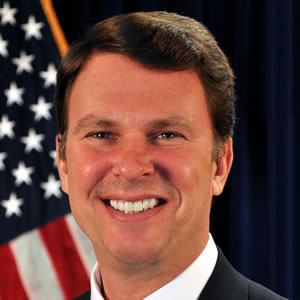 U.S. Office of Personnel Management Director John Berry said the government has made dramatic progress in modernizing its hiring process over the past year.

“This progress reflects an aggressive, innovative approach to implementation,” said Berry, speaking at a panel at the National Press Club on Wednesday. “Our government-wide efforts will ensure that we build and maintain the modern hiring system we need to attract the next wave of the best and brightest Americans to federal employment.”

Since the launch of the Hiring Reform initiative in May 2010, Berry said OPM has supported federal agencies with 351 training sessions in 66 cities for 17,300 people involved in the hiring process.

Outcomes from this effort include: