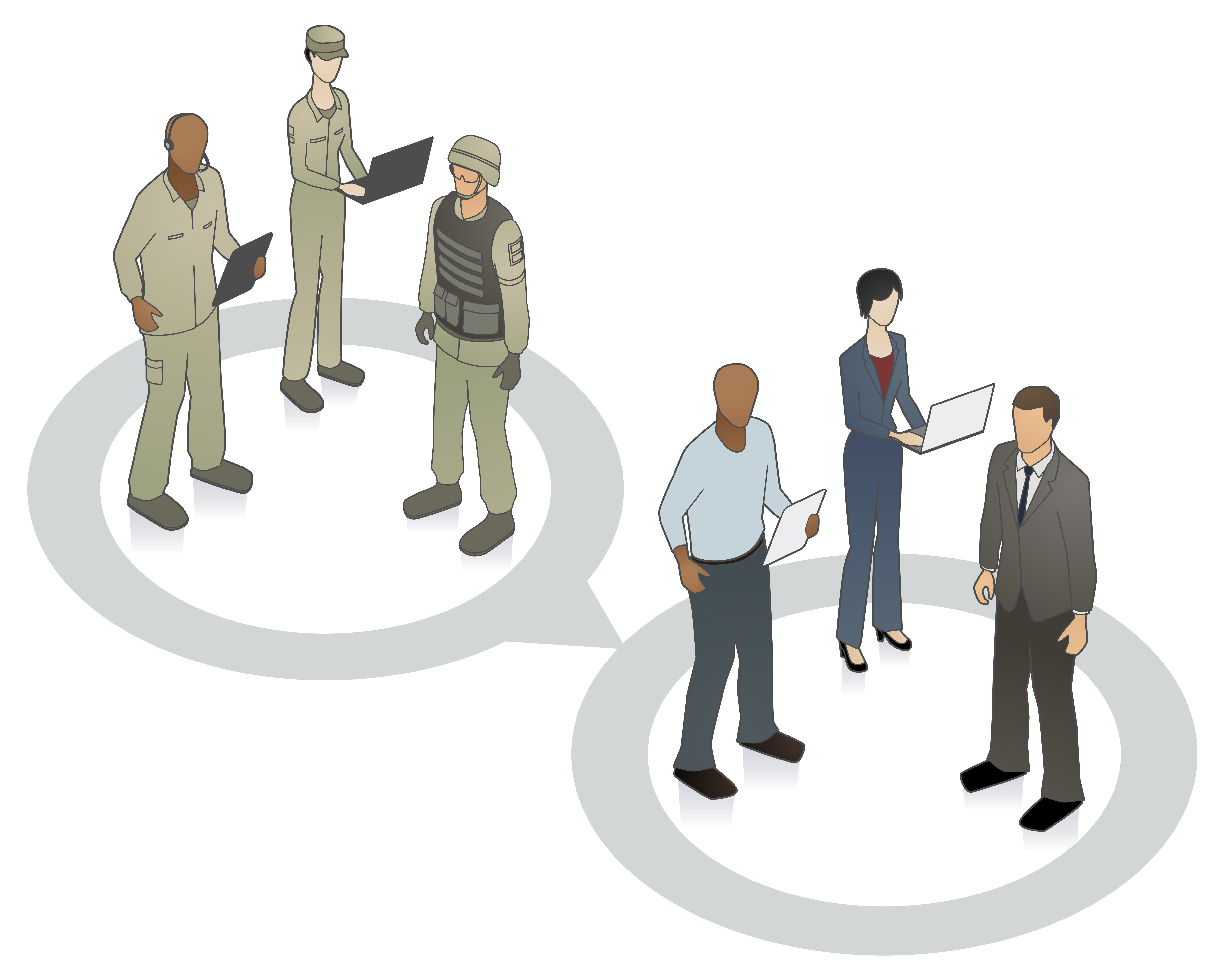 The Office of Personnel Management is launching a new effort designed to tackle two of the most pressing workforce challenges facing the nation: filling the shortfall in science, technology, engineering and mathematics professionals, and providing meaningful employment for veterans as they retire or transition back into civilian life.

OPM plans to add a STEM category to its Vets to Feds (V2F) Career Development Program, sponsored by the Council on Veterans Employment and a result of President Barack Obama’s Veterans Employment Initiative. The STEM category will target veterans for career development roles in federal science-related jobs. The goal of the program, which is scheduled to start in February, is not to recruit someone with ample experience in STEM, but rather to let the veterans develop within the positions in hope of long-term retention, said Eric Brown, V2F program manager, during a meeting Tuesday of the Chief Human Capital Officers Council.

“We’re not looking for someone to hit the ground running,” Brown said. “They’re going to be developed into these positions. And we find that when they’re developed, they stay longer and they’re more of an asset to the agency.”

The STEM program will be V2F’s fourth since launching in 2011. Since then, Brown has considered the greater program a success, attracting 16 agencies to participate and hire 138 vets, 80 percent of whom are still employed with federal government. So far, V2F has focused on recruiting veterans for roles as contract specialists and IT specialists. The program’s focus on STEM comes as the federal government faces a critical skills gap in hiring a STEM-educated workforce and continually introduces new initiatives to bolster that demographic.

As with those past programs, agencies can target veterans for specific STEM occupations they need to fill in the GS-3 to GS-9 range. Also, they can hire them through different authorities, such as the Pathways intern and recent graduates programs or the Veterans Recruitment Appointment Hiring Authority, giving them plenty of flexibility. Additionally, agencies have the opportunity to leverage governmentwide resources. Brown said Vets to Feds is “a proven vehicle to build federal careers for veterans,” especially in the “tight budgetary environment” of today’s federal government. “Agencies come together, and we do the marketing, we do the planning,” allowing agencies to focus on hiring and developing talented veterans,” he said.

Kelley Carameli, a health science specialist with the Veterans Health Administration, said her past research shows that this opportunity for development is one that aligns with veterans’ experiences. “In the military, there’s very set structure for how to get to the next level,” Carameli said. Often, in the civilian world, if a promotion doesn’t become available, advancement doesn’t happen. “So I think the career paths are a good fit,” she said. The same can be said, she added, for the lack of education-based training available to veterans after they retire from the military.

OPM Director Katherine Archuleta, who also chairs the council, said a program like this a great bridge to the lost translation between military skills and the civilian world. Recently on a trip to Dallas a group of female veterans told her of their difficulty navigating the USAJobs.gov application process.

“There’s a real complication in translating a military job description to a civilian resume,” Archuleta said, noting that it was her goal to revamp the website to account for that. Most veterans pursuing federal jobs, she said, don’t look outside of the Defense Department and the Department of Veterans Affairs. “Those are the only departments they think about. They don’t think about OPM or [the National Science Foundation] — they don’t think about any other areas.” This program, though, should spread veterans’ skills across the federal government.

So far 10 agencies are set to participate in the V2F STEM program, and about 10 more will probably join before it launches in February 2015, Brown said. In all, the program should bring about 100 veterans to critical STEM positions across the country.