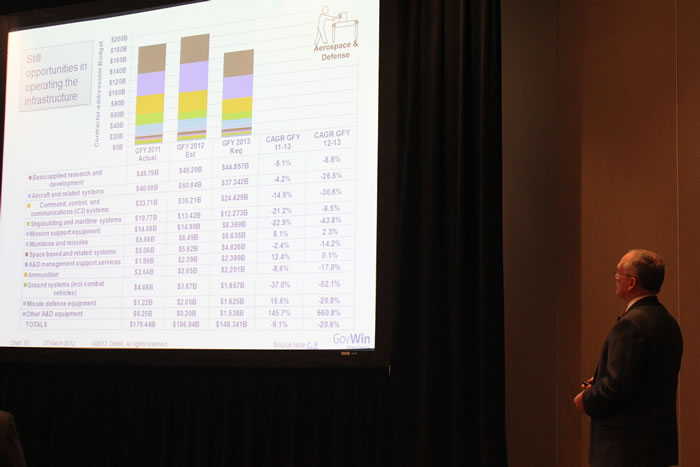 Speaking at the 27th Annual Federal Outlook on Tuesday at the McLean Hilton, Bjorklund said there are subtle shifts in government priorities that will create new addressable contracting markets for those that know where to look.

“Even in a flat budget there can be some good news,” he said.

Some highlights from Bjorklund’s presentation: